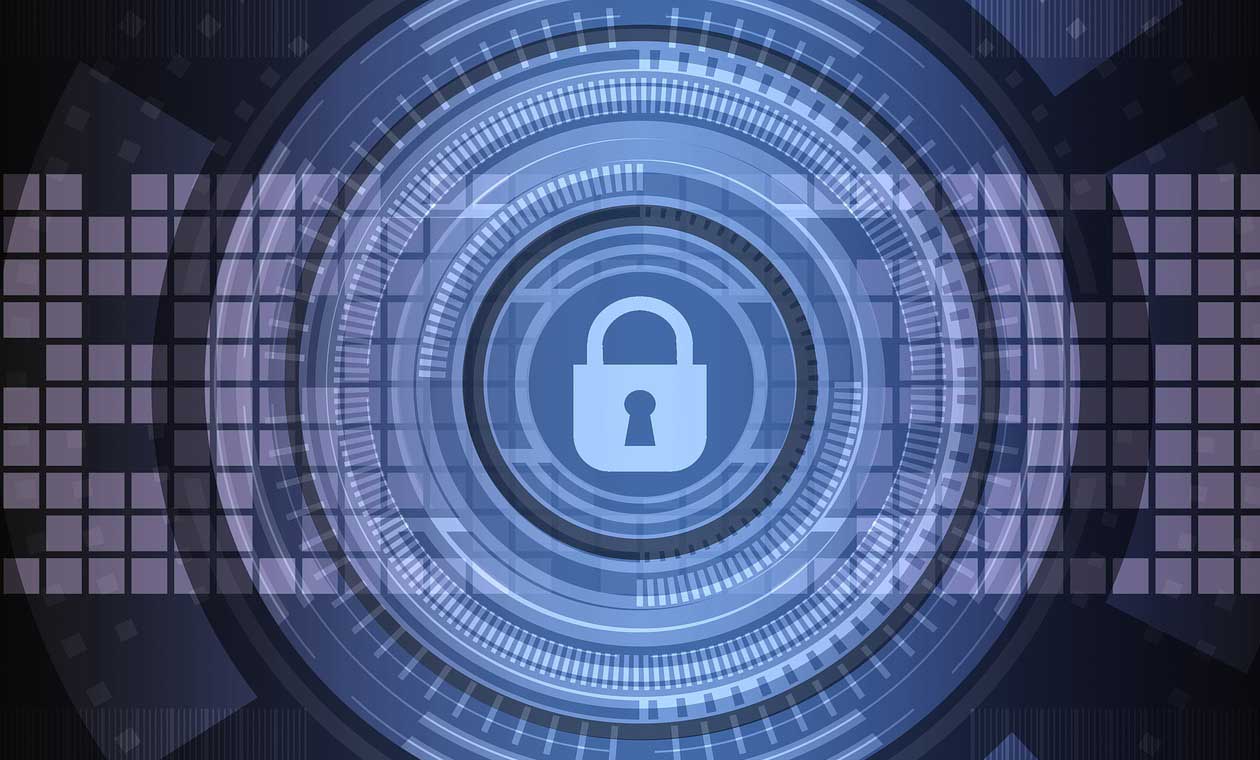 As blockchain technology is slowly integrated into the mainstream, the development of decentralized applications (dApps) has hinted at the untapped potential that this technology may provide to businesses of all kinds. While most of the blockchain hype has been centered around the wildly volatile value of Bitcoin and other cryptocurrencies, dApp development on the Ethereum platform creates a vast landscape of opportunity that extends far beyond the financial sector.

A blockchain developer is likely to understand the inner workings of dApps on the blockchain, but there are still a number of security myths that hinder how the average person comprehends this groundbreaking technology. In order to fully integrate blockchain technology into our daily lives, it’s important that these misconceptions are dispelled and that people are also properly educated about how dApps interact with the blockchain. Many of these falsehoods revolve around the security and transparency of decentralized applications. Here are some of the most common misunderstandings that persist in the blockchain space.

Although blockchain and dApp development provide enhanced digital security features for users and businesses alike, it’s not a completely foolproof system. Some people believe that it’s impossible to hack or compromise the blockchain, but the reality is that no system or database can be fully immutable or secure. Still, what this technology does extend is transparency and inherent permanence. This means that any unauthorized changes within decentralized applications will be recorded and caught by the users, making it much more secure than traditional systems.

Blockchain development is now a focal point for many tech companies which are trying to keep user’s information secure. Facebook’s security breach is a key indicator of how the biggest companies are not safe from hackers. Adopting blockchain technology will allow for our information to be protected and have fewer leaks and breaches in the future but it does not guarantee foolproof protection.

Blockchain can only be used for financial purposes

The exponential boost in popularity that Bitcoin has experienced over the last few years has created the misconception that the blockchain can only be utilized for financial transactions via cryptocurrencies. But other platforms like Ethereum offer a protocol for dApp development, enabling nearly any business to leverage the power of blockchain technology.

This recent increase in dApp development has showcased the blockchain’s ability to provide security enhancements and transparency, while also connecting businesses directly to users by eliminating the intermediaries. While the financial sector is positioned to benefit from Bitcoin and other cryptocurrencies, decentralized applications are being developed for voting systems, games, social media, and messaging services, digital identity and much more. This means that blockchain does not equal cryptocurrency as many may assume. The technology that blockchain brings is one that many industries can use and profit from, which is why many non-financial companies are looking into what opportunities blockchain can bring.

Considered a staple feature in dApp development, smart contracts act as the heart of the Ethereum platform. Smart contracts can be defined as a computer protocol that can digitally facilitate or verify the performance of a contract that is mutually agreed upon between two parties.

Another frequently spouted falsehood about this technology is that the blockchain is immutable and unchangeable. One of the primary advantages of the blockchain is that the code is public, transactions must be verified by the community, and the network is cryptographically secure. At the moment, fraudulent transactions are rejected by the network, and most participants agree that rewriting past transactions is not in their best interest. But as blockchain technology is further integrated into our everyday lives and computation resources are enhanced, the potential for deception will likely grow. Therefore, the integrity of blockchain could be impacted in the future, which in turn could negatively impact the security of decentralized applications. Hopefully, the technology will continue to grow as hackers try to break it and more security measures are implemented to ensure that users are better off using the blockchain platform than the current one in place.

Blockchain is unreliable due to volatility of Cryptocurrency

Many people believe that since the price of cryptocurrency sometimes fluctuates in a volatile manner, the current state of blockchain technology is unreliable. This misconception stems from the fact that some see the only use of blockchain as a platform for financial transactions. But the recent innovations in dApp development prove that this technology can be utilized for a wide range of purposes. Therefore, it’s easy to underestimate the reliability of blockchain technology due to the mainstream focus on the value of cryptocurrencies. Companies use blockchain for many things other than cryptocurrency. Gameflip uses blockchain not as a cryptocurrency but as a stable marketplace for gamers to buy and sell digital goods to each other. This helps bring niche markets like gaming to a blockchain platform while creating a balanced system that is not volatile.

As blockchain technology continues to grow and expand across a wide array of industries and culture, keep security capabilities in mind. Blockchain is a more secure, efficient and decentralized way to share money, encrypt data and conduct business and much more. There are many growing pains the technology has to go through before it is recognized as the pinnacle of information systems by the masses. Blockchain will grow along with its recipients and potentially be the biggest innovation for the next generation.

Fueled is a full-service digital design, development, branding and strategy agency dedicated to entrepreneurs, which offers an unparalleled suite of services for startups of all sizes.