Blockchain Technology Trends that Enterprises need to consider in 2020 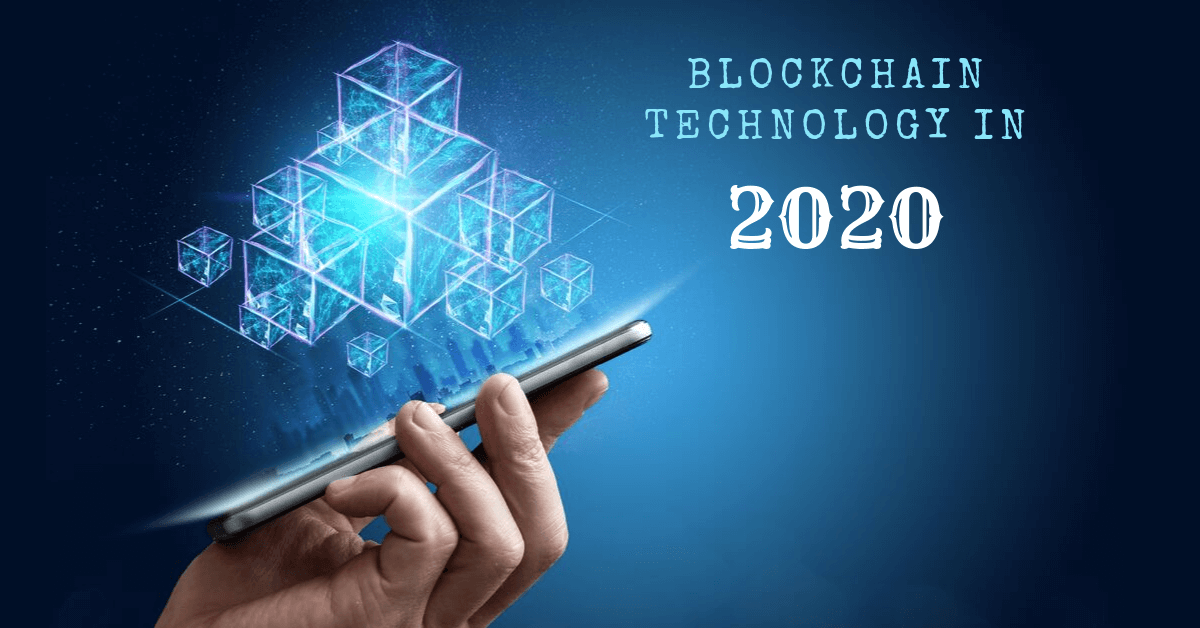 Blockchain technology 2020 is a form of digital ledger which becomes popular after successfully adopting the use of bitcoin, a type of cryptocurrency. This digital ledger comes with arsenals of advantages as the ledger keeps all kinds of transactions done between two parties in a transparent, secure and immutable manner.

Before we dig deeper into blockchain trends such as the implementation of mobile app development, first, let’s look into;

Why do Enterprises need to consider Blockchain Technology in 2020?

Here are some of the reasons

1. Blockchain allows verification without depending on third parties

Unlike other financial platforms, most platforms depend on a third party for verification. However, when it comes to blockchain technology, a check is dependable, and an enterprise or an organization can verify all their details without depending on a third party.

Third parties sometimes come with an extra budget which might affect small business. On the other hand, blockchain comes with a way to slice out unnecessary spending by entering with an in-built verification system which helps an individual company to verify their information.

Once the recording is on, the data record is saved and nobody can tamper with the data. In consideration, this means that all transaction will display in the ledger, and this is a good thing as far as business calculations are a concern.

Cryptography is a form of security implementation which is currently considered the best when it comes to data protection. Each transaction recorded in the ledger needs to undergo a cryptography process to seal it off from a new deal.

4. Data is recorded in chronological order

All data and transactions in blockchain technology are performed in chronological order, which means that as soon as a block is completed in a blockchain, then the system automatically seals off the block and jumps to the next chain. Blockchain technology is time stamp hence perfect for enterprise data.

Data consistency means that a business can detect any negative recording in their books and can fix the issues as soon as possible. Time stamp means at a specific time; a transaction was done in the digital ledger; hence during reviewing on a deal, enterprises can move directly to purchases made in a given time during the year for verification.

5. Transactions taking place within blockchain technology are immutable and transparent

Transparency is the key to a successful and clean ledger. Blockchain is among the best technologies which deliver transparent transactions which are not only immaculate but also immutable. Open means that any individual with authority can view all the operation which has been going within the business for the number of days he or she wants.

The Trends in Blockchain Technology

Recent reports show that last year, most businesses invested their currencies in block-chain start-ups. Blockchain technology is an immature technology, and just like an upcoming technology, the technology is still at its implementation stage. So, chances of unmeet investors’ expectations are high, and consequently, the start-ups are expected to fail as a result.

Due to this, most blockchain start-ups will be a waste of resources and money. As much as blockchain technology is seen as a new way to advance in the market, false start-ups will make the most organization to fail due to rash decisions and refusal of the technology.

Finance and economy will fully adopt the blockchain application

Unlike other business traditions, one’s blockchain was introduced in the market, most businesses and enterprises adopted this innovation which today has transformed these businesses radically. Due to this, the majority of financial institution implemented blockchain into their system as a way of a transaction between parties. According to reports, over 80 percent of fiancé institution will have adopted blockchain technology by 2020.

Despite blockchain being on top of its popularity, the job industry is currently looking for blockchain experts. Upwork, a freelancing website has recorded a high demand of freelancers with blockchain knowledge.

In the future, blockchain will not only transform the faces of enterprises and business but also revolutionize most of the business processes in different industries. However, blockchain adoption requires patience, time, and most effort. Nonetheless, as time flies, we expect the government to accept and implement blockchain in their financial institutions.

Venkatesh C.R. is a serial entrepreneur with a distinct passion for taking nascent businesses to great heights. An early entrant in the mobile application technology, Venkatesh grew his flagship company, Dot Com Infoway (DCI) to be recognized as one of the world’s leading digital marketing, web, and mobile app development & marketing company.