Augmented, Virtual and Mixed Reality – These technologies are all set to lessen the gap between the physical space and the digital one. The virtual and the real worlds are coming closer, offering incredible user experiences as never before. Virtual Reality (VR) has been the ‘big thing’ and it continues to amaze user; Augmented Reality (AR), like the ‘next big thing’, adds virtual experience to your real-world and has carved a niche for itself; And, Mixed Reality (MR) offers the best of both worlds. Innovation and technology always get better with time and with all three reality technologies succeeding in parallel, it is a tough call to understand and perceive which technology offers what and how.

In order to get the grip of these 3 technologies, we need to first study each one individually and then set up a comparison to know them better. As all the three are reality wonders, based on the concepts of AI and 3D, their own set of characteristics makes them popular worldwide.

“Virtual reality is a technology that could actually allow you to connect on a real human level, soul-to-soul, regardless of where you are in the world “- Chris Milk 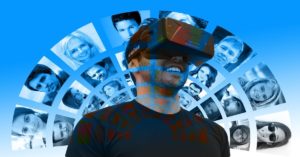 With Virtual Reality, users are immersed completely in a virtual environment. Users experience freedom of movement in VR environment with magnificent sounds and special hand controllers. As one of earliest existing reality technologies, VR takes you out of the real world. With high-end devices like PC connected headsets or head mounted displays, you can enjoy a computer-generated world of imagination and sounds.

VR headset offers the real-life experience in front of your eyes, with the console powered by a computer / mobile device / other consoles. You can enjoy immersive videos (360-degree videos), computer generated VR, immersive video games etc. It is, overall, like an input and output device that offers intuitive control and deeper level immersion of digital experiences.

“I’m excited about Augmented Reality because unlike Virtual Reality, which closes the world out, AR allows individuals to be present in the world but hopefully allows an improvement on what’s happening presently” – Tim Cook 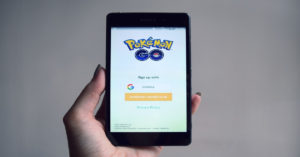 A step further to VR, Augmented Reality offers a wonderful experience to the users by letting them see and interact with the real world along with digital content. One of the best examples of AR in recent times is the popular game – Pokemon Go. AR can be experienced through mobile phones, headsets such as Google glass and much more. The technology overlays digital information on real-world elements, complementing the reality or environment.

You can bring AR experience to life through portable devices, smart glasses, and AR headsets. Usual AR apps use the phone’s camera to encapsulate the real scenario, virtual objects are overlaid, and the users can experience them on mobile devices. AR apps are utility-based and hence may not look as exciting as VR apps but will be totally worthwhile in application. AR is basically a direct or indirect view of a physical real-world where essentials are augmented by various sensory mechanisms like sound, video, graphics or GPS information.

Augmented Reality is expected to have 1 billion users by 2020. Right now, more than 543 start-ups are listed under this category on Angelist

“Believability is a core design principle in Mixed Reality”- CrisDerr 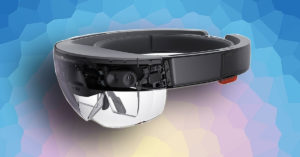 Mixed Reality technology (MR), also known as Extended Reality or Hybrid Reality is a seamless intersection between AR and VR and combines best of both. MR technology is all set to transform the world by offering virtual services that make the physical world talk to the digital in such a smooth manner that it all seems real.

Mixed Reality generates a user forum wherein the physical and digital elements are fused in a way that eases interaction amongst the real and virtual world. It owns characteristics of both – VR and AR but goes a step more by offering the best of both.

Key takeaways and a Comparative Analysis of the 3 Reality Technologies – VR, AR and MR

On a Wrapping Note, wouldn’t a Blend of all 3 be the Best?

With each of VR, AR and MR having its own set of pros and cons, characteristics and challenges, it feels tough to ascertain which reality technology would be best. Analyzing the positives of each aspect towards a fusion of all three seems to be an ideal choice for the technological world and the time to come. Looking at the speed at which there are technology upgrades, there will be a time when there will be the existence of a real technology that shall embrace the goods of VR, AR and MR – all in one. Wouldn’t that be worth waiting for! 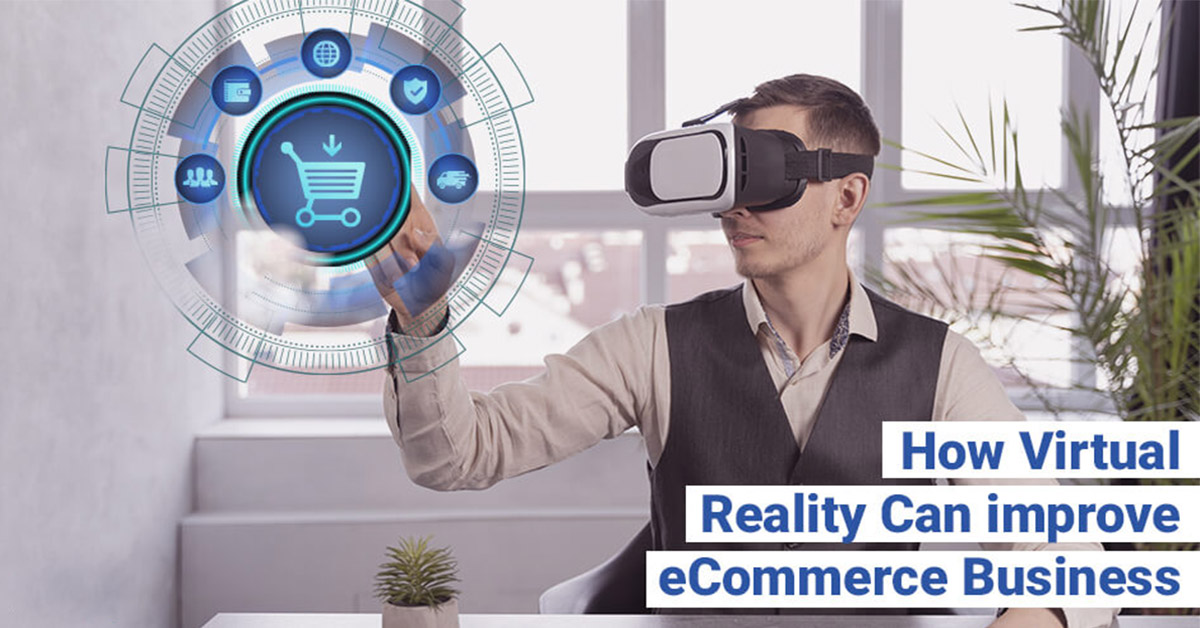 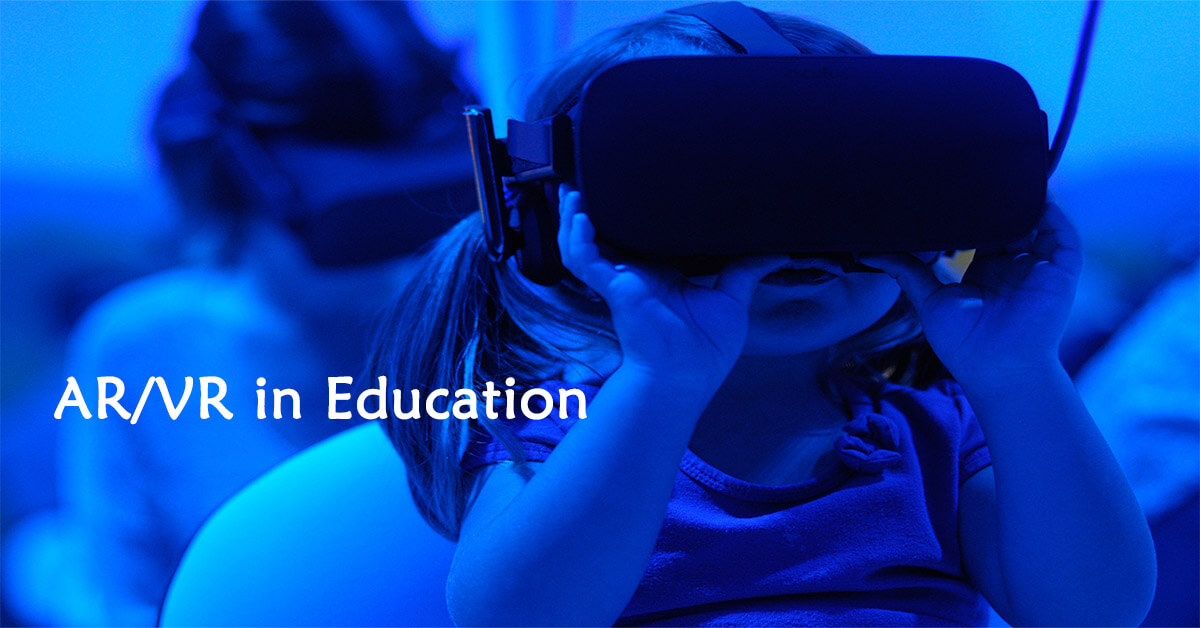 AR/VR in Education – How Students make the best out of this Amazing Technology Duo? 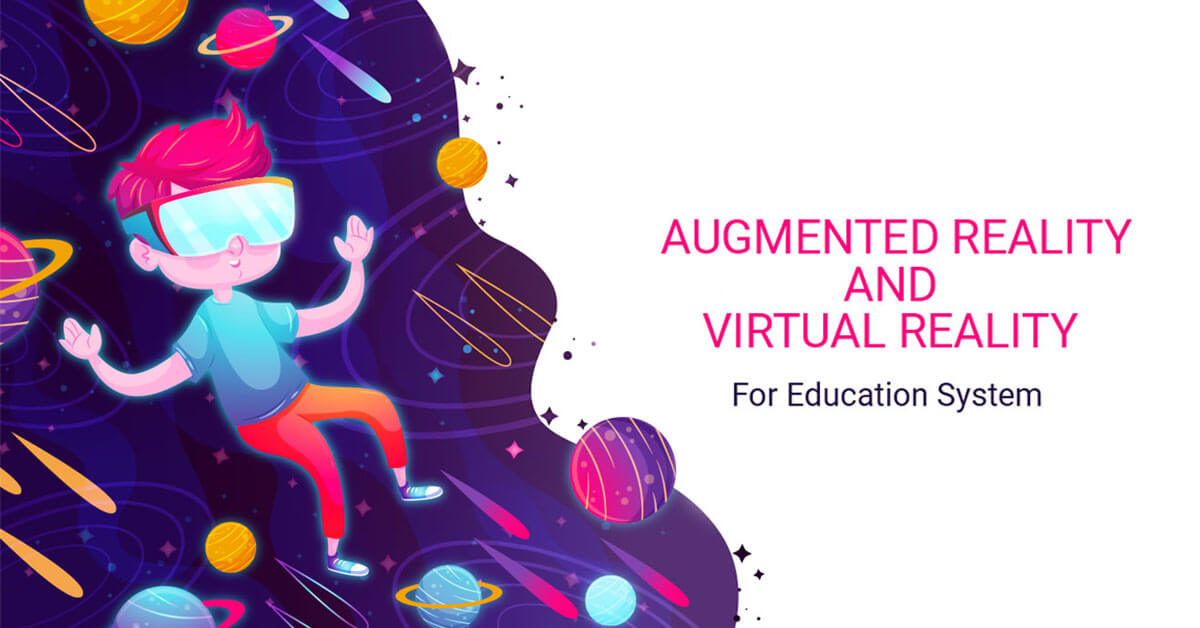 How Augmented Reality and Virtual Reality is Shaping the Education System