The Evolution Required for a better Social Media Experience

In 2006, Facebook opened up to the public, Twitter appeared in 2007 and other major social platforms popped-up, but at that time the world had no idea what social media was or had the least idea what it would turn out be in the future! It was really the most exciting time in the history of social channels. It was democratizer of information where everyone can share their voice. Later, the new features were added, advanced technologies embraced, unique marketing strategies emerged, new revenue generation tactics explored, and so forth to evolve the social media with evolving users’ desires.

The large user base of social giants has become a great advantage to the brands to increase the customer reach, improve brand engagement and uplift the sales. But leveraging social power trend is now showing different signals. The reason is, people especially teenagers and Millennials are staying away and leaving the social channels in droves.

In 2016, Facebook observed a 21% decline from the 1.6 billion active users for sharing the original posts and updates, and the number of tweets declines by 23% on the Android Twitter app.

It’s so because the teens want ephemerality in the posts updated; more adults are using the social platform and teens don’t want to share the Friday evenings photos with their parents; getting cautious as the financial institutions, companies or college admission divisions using social media accounts purposefully; and it negatively impacts their emotional wellbeing.

Moving further, during the election of Donald Trump and the Brexit in the USA, the scandal of fake news on the social channels raised the fear of ‘operating in a bubble’ that has resulted in people literally speaking to themselves and consequently, they declared the departure due to the political fumes.

In a nutshell, privacy issues, advertising, and fake news are creating a bad impact on the mental health and relationships. Even, the people are experiencing social media fatigue and want to detox for some time unless the balance is restored. The response is embarrassing.

To avoid such situations and manage the social media experiences, the social channels are bringing a dramatic shift to rejuvenate the experiences they create and bring the people closer to the platform. And social media marketing trends will prove to be a vital cog in giving the users a better experience.

Take a quick glance at the massive changes that would occur in the social media shift:

The relationships will be built

Undeniably, initially, the social media platforms were the medium to communicate with the friends, get social and share the content, which has helped in nurturing the relationships. With passing time, the purpose was lost and the platforms have become a stage to maintain a personal brand rather than creating and managing the friendships.

The users meticulously curate the content before updating and sharing the posts as the companies are watching their every action. That’s really saddening. The vehicle for sharing memories, events and activities is turned into an intelligent broadcasting tool where people are tailoring the posts so that the world can only see what they want them to see. This approach instead of engaging the users have made the social platforms a tool to serve the individual purposes.

To repair the malfunctioning in the social media, the leading players are putting more thrust upon sharing of the personal posts and photographs. This will definitely aid in nurturing the relationship with the users and brands can make the optimum use of it to get more personal with the users by getting connected with them in an individualized way based on the content they shared.

Introduction of new tech to bring diversity in updates

The users want to share the posts in an appealing way that catches more eyeballs and bring more comments. As technology progress, social channels are moving into high-tech orbits where the users are provided many filters to enhance the photo, add an audio and visual element to the post, create GIFs and many more to make the users take interest in.

A few months back, Instagram and Snapchat have introduced an AR element to enrich post sharing options and make the users thrive. The step towards AR has brought huge applauds, increased downloads and higher engagement to the social giants.
The people are crazy to share the posts in a unique way. This will push other platforms to surprise the users with advanced posting options.

The era of premium social media will usher

It sounds perplexing. Why will the users spend dollars on the social services that are available at zero pence? The answer is the experience.

It’s an age of users where the convenience and experience matter the most. We have seen numerous ads that are popped up when the social platform is browsed that interfere with the user experience. Certainly, the social channels cannot make the platform ad-free as it’s the biggest source of the income. Besides, the modern users prefer quality over quantity that indicates towards getting high-quality videos, images or audios.

Conclusively, making the users pay will work as there will be no compensation made in the services provided. It’s a win-win situation for both the users and the social media. With ad-free experience and quality content, the users will get delighted and the social channel can stand out with premium version along with an assured consistent stream of revenue. Getting premium will really pay off to the social media.

Since social media inception, the privacy concerns exist, but now, they more sound out. With changing lifestyle, the users don’t want to share all the posts or view their profile publicly. Instead, they want it to be shared or viewed just by a few friends or specific groups. This is the reason the younger generation is driving away from the social platform.

To fix it, a few social channels are allowing the users to share posts, image, video, audio or relations with the couple of people or groups they want. The users can put the friends in different groups and other connections separately before sharing the post in different groups based on the context of the content. Thereby the users will stay connected with all of them but in a distinct way. This feature will definitely pick up the pace and integrate with social media channels to meet the user’s privacy needs.

The relationship can be well-maintained and the user privacy will remain intact, which become another power-boosters to bring more users and convert them.

Create the unique timeline for every user

The print of the photo may get damaged, or lost, and so is the memories related to them get erased. With content digitization on social channels, the complete record of the life can be viewed, shared and consumed in a split of a second.

Many times, the people want to see their memories instantly, in place of curating the feeds from the channel. The social channels can help the users build the legacy with the development of a unique timeline feature where the users can upload the content relating to the different events of their lives at different times of the years. The timeline is like the user’s journey and their own story where their memories are preserved and can be viewed in the same moment without flipping through loads of posts shared.

Mobile is already a trend that’s here to stay

When Facebook and Twitter made their inroads into the social media space, the mobile app development has not spread its wings wider. That’s why just the web version of the platforms have brought enormous success to them. Later, when the going mobile initiative becomes a must-have, the social mammoths began investing in the mobile applications.

But, when their native apps were released, the unexpected bugs, interface issues, and screen resolution problem make the app floppy. This imprecise move had proven very costly to them because by that time the new social channels would have launched the full-fledged mobile solutions that are working seamlessly.

The story demystifies the thing that the future of social is mobile, so the mobile versions of the platforms will be built for sure.

When we look at the oldest social media platforms like- Twitter and Facebook, their interface and the features nearly remain the same. No drastic change is made till date that has abruptly brought a major difference in their user base or the experience they deliver. On the other hand, the new social channels such as Instagram and Snapchat have experimented going beyond the convention and introduced unexpected features that have impressed the existing users and brought huge success with voluminous downloads.

In the future, the social channels necessarily innovate and experiment at distinct levels to continuously thrive the users and boost the level of engagement with the platforms. It’s inescapable for the social media in the years to come.

Also read: Multidimensional leading in the era of Social Media

Live-videos will never lose their charm

The social media has evolved through various stages of content posting, which has transitioned from text to image, then video and now, live video has become the next gear of conversation for the people. With live video, the users are sharing the serendipitous moments, while brands are using it as a broadcasting channel to better engage the users in the real-time.

Twitter make the first step towards live-videos with the launch of Periscope and later Meerkat app. Afterward, when the social media video was gaining the traction, then Facebook released Facebook Live and Messenger Day, and Instagram released Instagram Stories and Instagram Live that have extended the cord of creativity in the way the live-videos are used and consumed.

In the future, the social platforms will not evolve just through the integration of live-video, while refreshing the content to make it interesting, and engaging.

The social channels will live up to the hype only when they offer brilliant social media experiences following the footsteps of the users. Let’s take a social evolution dive to make the social platform another vital asset for the people in their social lives. Give space to the changes for the platform’s sake, else the platform’s popularity will be put at stake. 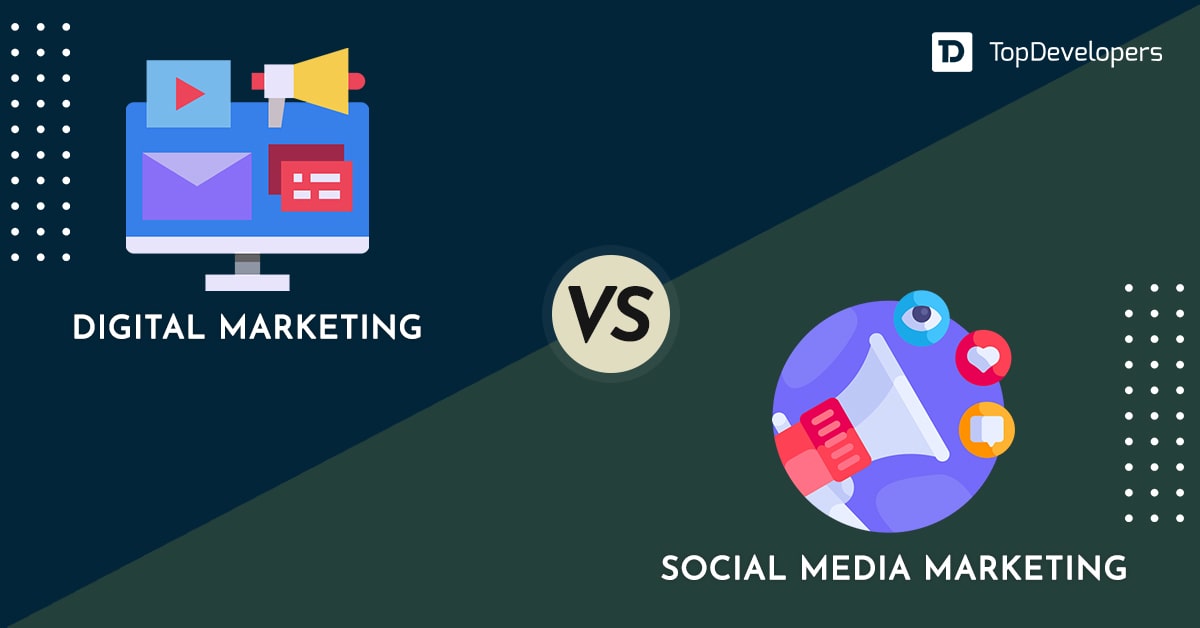 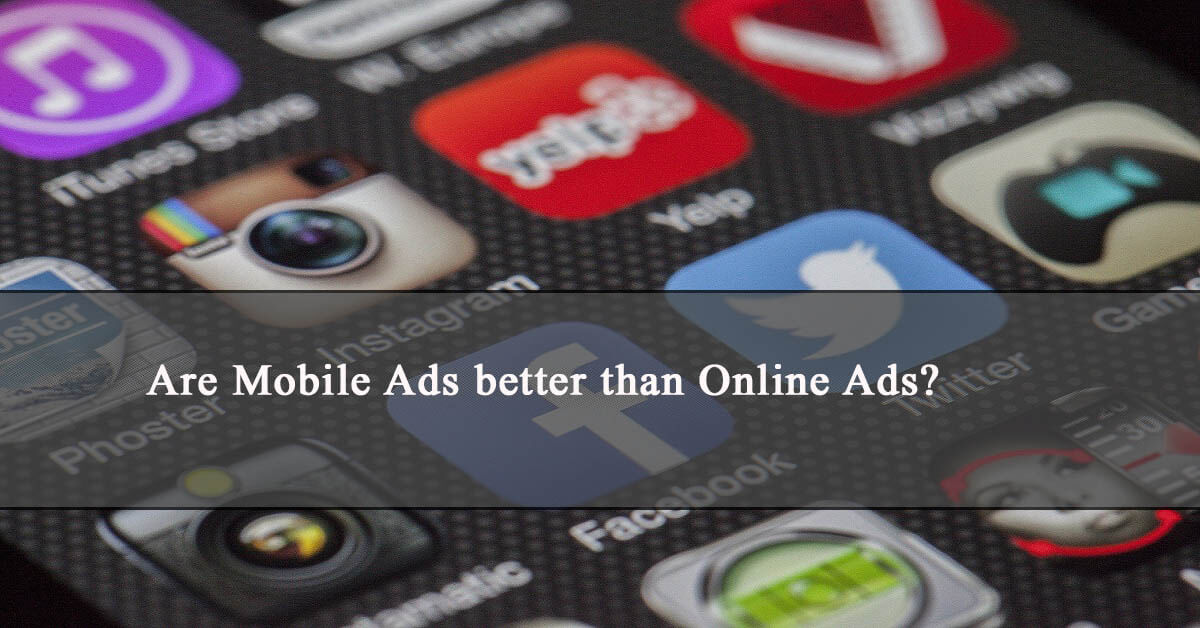 Why are Mobile Advertisements working better than online ads on websites? 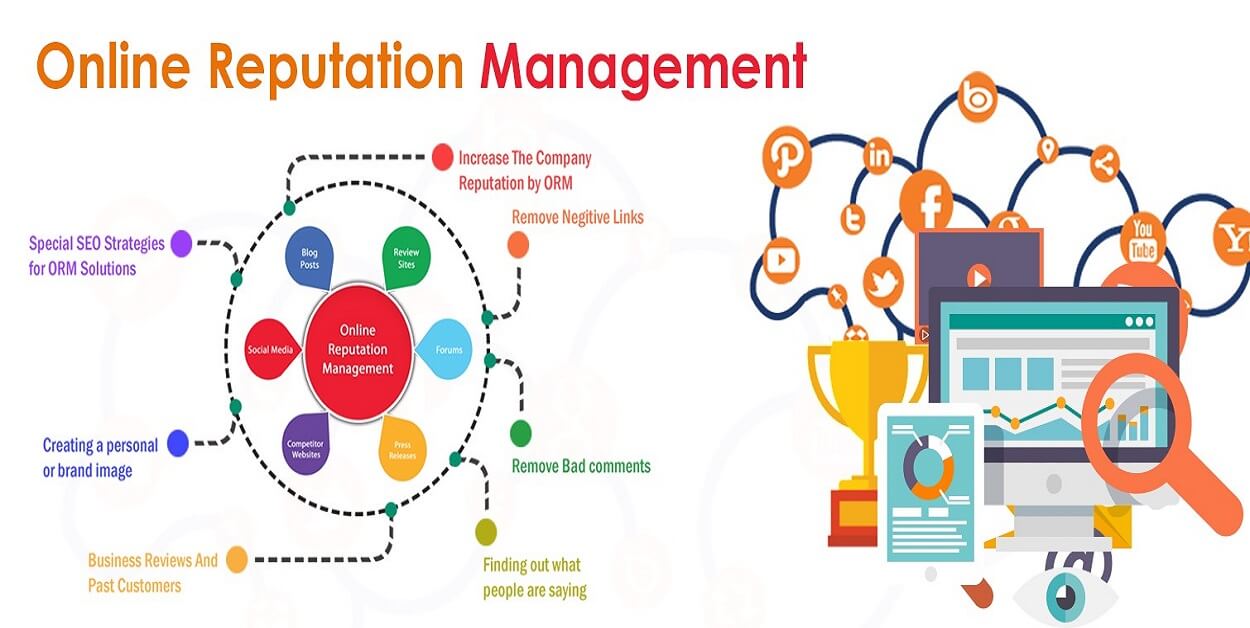