Python has been around since the 80s for web, software, and mobile app development projects. In fact, for the last five years, Python programming language is standing firm among PHP, Java, C++, ASP. NET, and many more.

Python web development is easy to learn for beginners. Though, some believe that Python development is an old way of programming, the age old programming language has been in demand even today. It might surprise you that in an industry where there is a new technology being introduced every six months and new trends set at a similar pace, this web development language survived well and today it ranks number one.

Python is a dynamic language and varies from Python software development to Python mobile development. Also, it is easily useable in any platform, including data science, IoT, Artificial Intelligence, and ML, runs everywhere; such is its compatibility with modern technologies.

Python’s combined dynamic typing and dynamic binding, high-level built-in data structures, Rapid Application Development process, etc. give Python a market share of 10.8% in Alexa Top 10K. This is one of the major reasons that the top python web development agencies are said to have an upper hand at providing efficient and cost-effective business solutions.

Not many know that Python has always been one among the best programming languages for web development. Today, with this article, I am going to answer three important questions:

Python is an interpreted, dynamically typed, and general-purpose programming language that does not get compiled straight into instructions or machine language before it’s executed by the computer. The language is read and executed by an interpreter that translates the code into a form that the processor can understand. Platform independence makes Python excels in creating applications that run on any operating system or platform. The easy-to-read, approachable syntax makes the Python code easily readable. A lot of abstraction from hardware enables the programmer to interact with the computer architecture.

Previously, in its early stages, Python faced a few challenges. However, from the last five years, web development companies are inclining towards this robust and scalable language.

Not only is Python valued among startups, but it is also immensely famous among the blue-chip companies like Google, Spotify, Netflix, Quora, and government organizations like NASA never hide their love for Python programming language. 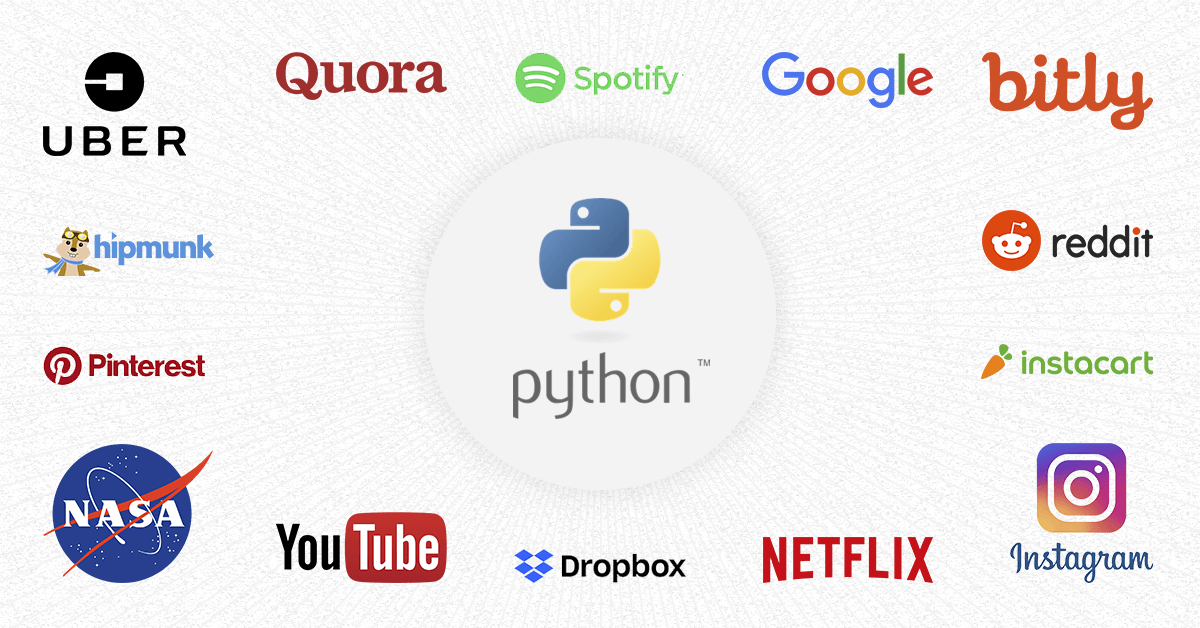 Giant platforms like Reddit, YouTube, Pinterest, etc. have chosen Python as their programming language for its countless benefits. Fewer programming codes and versatile features of Python have made dedicated developers and programmers of big software development companies to make use of it.

Python is an open-source language supported and administered by the Python Software Foundation. Thus, it is free to use, change, and distribute. Even more, the Python developers community is also open to everyone; therefore, encouraging, contributing, and growing Python open-source database.

Additionally, Python web development, software development, mobile development projects see fewer bugs, errors, and are more secure than other popular programming languages. As a result, Python is preferred as it helps minimize the expenses of development.

Python provides object-oriented design and capabilities to control the development process. It also possesses abilities to process text via its unit testing framework. The consolidation of these features makes the applications work dynamic and fast.

This is the reason that Python development companies consider it as one of the most convenient go-to option when selecting a programming language and make them capable of offering an enhanced solution for their clients.

Python is compatible with almost every operating system for development. Python has been observed to be functioning well on IBM, Solaris, AIX, and VMS platforms as well.

It is easy to use Python for literally anything; it offers many default features with standard libraries covering every programming task. Python offers pre-built options and procedural alignments for processing images, running calculations, creating interfaces for operating systems. This way it cuts off all the factors that consume developers’ time and efforts. Moreover, Python serves well for web and mobile products.

Due to its go to options, syntax, decipherable factors, and scalability, Python has been considered as an effective language for coding. Python uses spacing instead of special characters and braces to indicate the beginning and end of the program, readability comes as a built-in feature.

It is always easy if you are updating your Python project to have a check on the code to make the desired changes. Python developers never spend a significant amount of time thinking upon the complexities in the language or interpreting someone else’s code.

Python’s versatility is almost infinite. Python website development is not for only one use! But, NLP, image processing, data science, desktop application development, mobile app development, etc. are a few more Python uses.

PHP, on the other hand, is mainly used in web development intended for creating web pages. Therefore, Python’s versatility is never questioned in creating sophisticated software, mobile, and web programs.

“Python’s last three years of growth in the US and UK market is at a higher rate than the PHP has seen. Therefore, there was a huge rise in Python development companies in USA. ”

It aids the developers in exploring new concepts and programs to develop connecting devices and gadgets and market them for relatively low expenses. Therefore, businesses now prefer Python development when using new technologies.

When opting for Python in web development, it merely means mastering Python with most of the popular frameworks to create your own services and products as a startup python development company in USA. This is what all these companies did in the past!

Being adept at using Python for website Development on several platforms will make the developers to startup a Python Development Company and develop and market their own technical products and connecting devices.

The ease of building templates, with the built-in template languages, makes Django framework more comfortable for Python developers to develop applications and sites like The New York Times, Pinterest, The Guardian, and Instagram.

The open-source framework, Django is supported by an active community of users who contribute resources for updating on DjangoProject.com.

Python is used in Machine Learning

Use of Python programming language in machine learning is due to the following reasons:

If a candidate is not much experienced in Python language, then it is recommended to hire Python developers in USA who helps in carrying out the machine learning project successfully in Python.

Python is an affordable, robust, and secure programming language used for web application development on different platforms and operating systems. It is also scalable and portable.

Any kind of mobile app and web development with Python is now effortless.

Because of its speed, low-cost maintenance, ease of use, and free source code debugging, I believe Python developers and Python development companies recognize this as a supergiant of programming languages for web development projects.

Why should you use Python for your project?

Recently, Python leveraged highly for emerging app development where cutting-edge technologies such as artificial intelligence, data science, and machine learning are used at scale. It’s used by leading websites to power their projects like- Instagram, Quora, Pinterest, and Reddit.

Which are the benefits of using Python?

With the presence of libraries, third-party modules, user-friendly data structure, and community support, Python is beneficial for app development that requires flexibility and speed. The object-oriented design enables high-performant app development with less coding. It automates tasks and processes with a lot of abstraction.

Do you leverage Python for front-end development?

Do you build websites using Python?

Yes, we build a website using Python as it’s a programming language that’s leveraged by companies to develop websites from scratch. It has everything in the bucket to get build an advanced website. 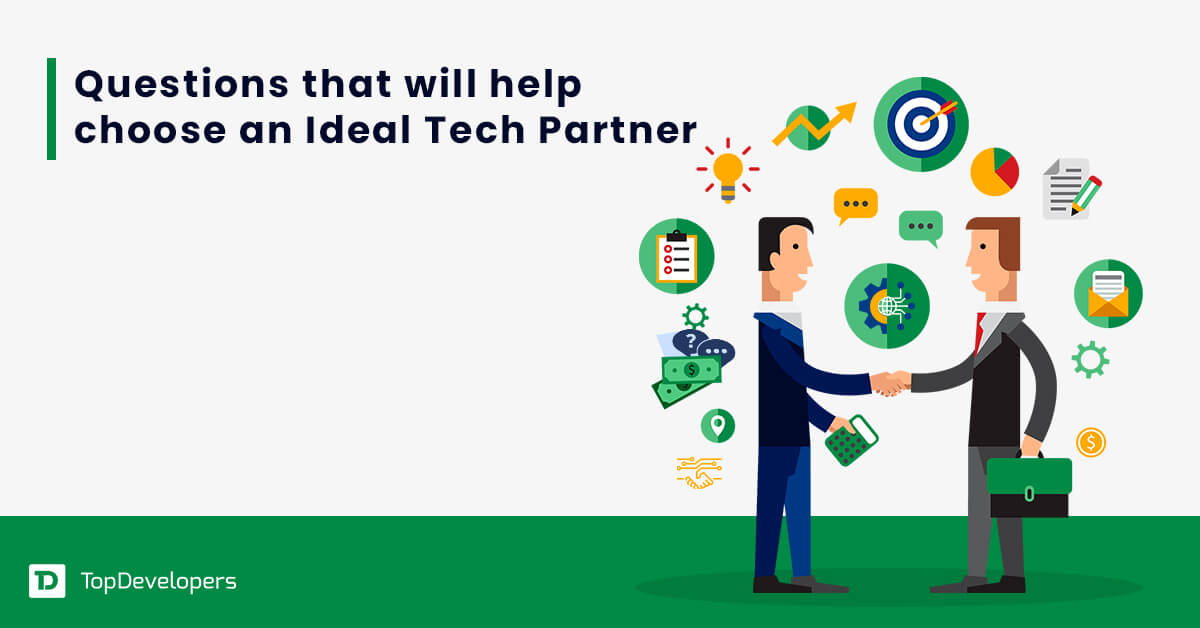 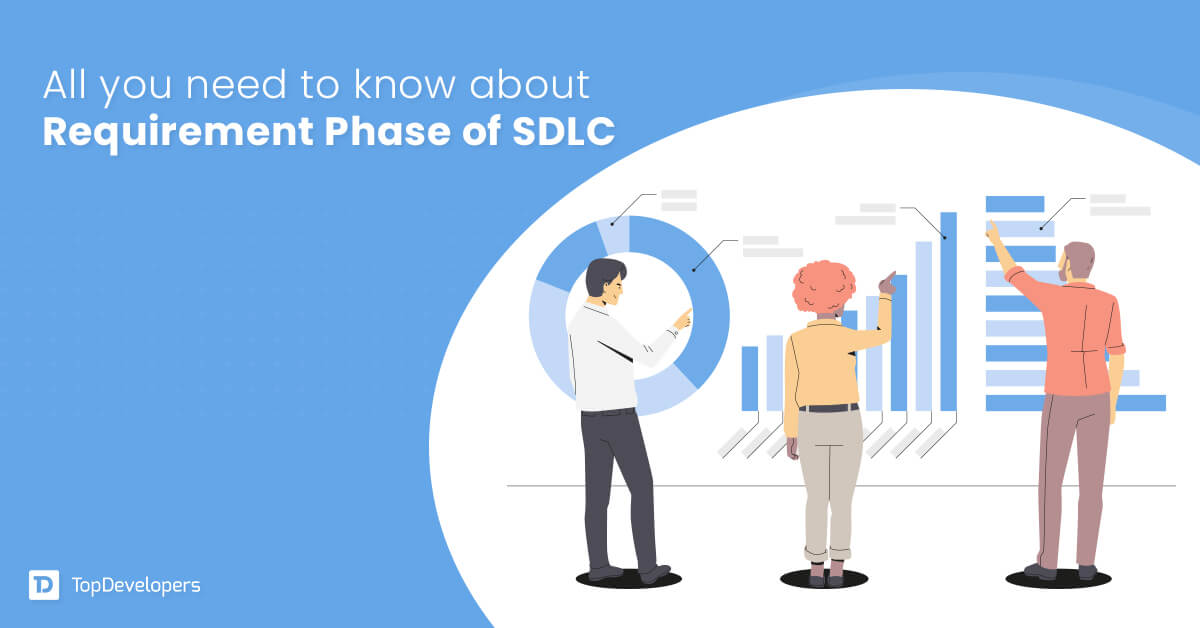 What is Requirement Analysis Phase of SDLC? Detail Guide 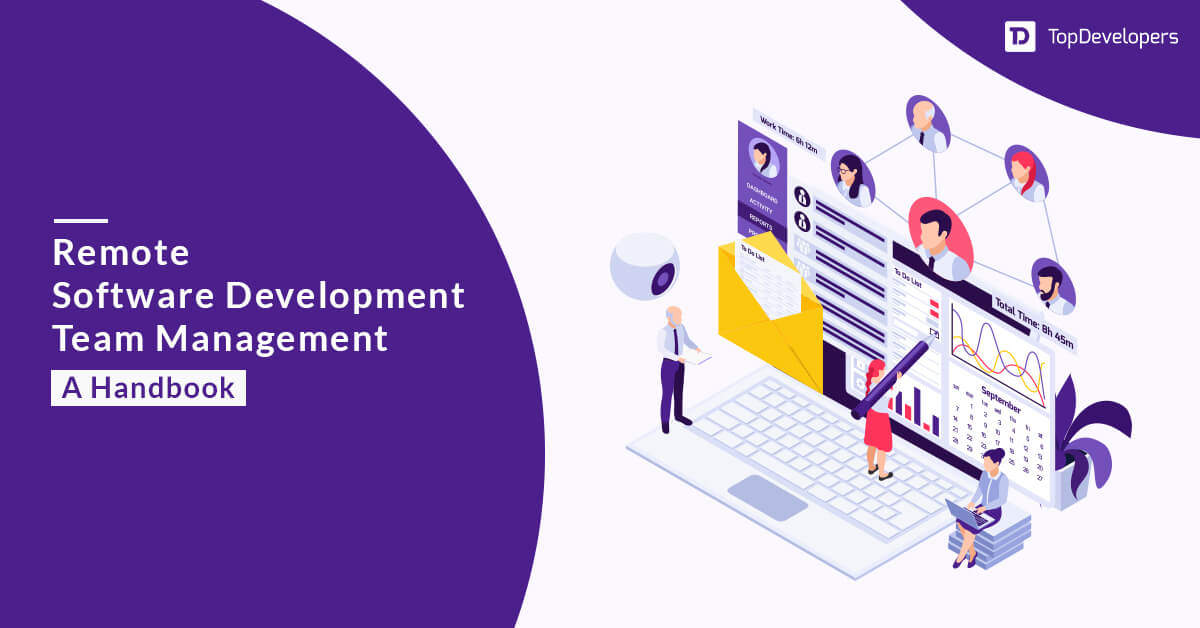 How to Effectively Manage Your Remote Software Development Team?