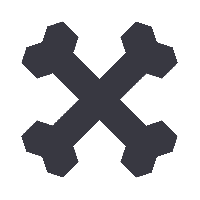 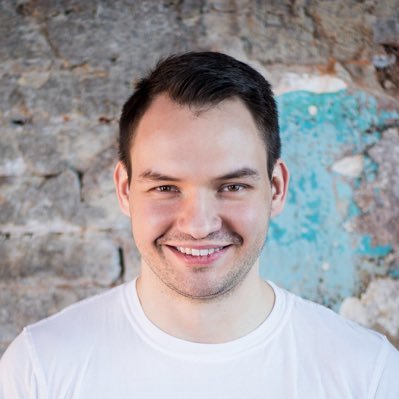 Give us a quick overview on Messapps. When and how did you begin this journey and what were your motives to be successful in app development?

Messapps is an app & web development company. We're recognized as one of the top development companies in New York City and the USA. Messapps have worked on hundreds of applications for companies that include enterprises, startups, universities, and Forbes 500 companies

In 2010, I couldn't find time to prepare for the LSAT. I had an internship in one city and evening classes in another. So the only free time I had was on the NY subway, but the exam books were too big and heavy to bring them everywhere. So I hired a few people and we developed an app to have the LSAT study materials on the phone. It was the first that kind app and it became a bestseller on App Store. Later I moved on to building more educational apps.

With time more and more people around started asking me how they can build an app, what they need to know, how to make it successful and that lead to creating Messapps.

What is your role in the management and development of Messapps?

I am the founder and the CEO of Messapps. For me, there is nothing more important than making only high-quality products in Messapps. For this reason, I always try to keep abreast of everything that happens in the company; in all departments and in all current projects.

Tell us about your biggest achievement in the industry

We have a partnership with New York University since 2016 and I taught there for several years. We are the only app development company that has been teaching in a top university in the nation and rising the next generation of app designers, developers, and entrepreneurs.

How do you schedule the development phases of the apps to promise the timeline to your clients?

With all of our projects, we work in sprints. This means that at the beginning of each week we set a plan for the week and all tasks that will be performed each day.

How do you help your clients in choosing the right yet profitable platform for app development?

If our client can only start with one platform then most of the time we would suggest iOS. The reason being that most of our clients have some monetization strategy in mind that does not include ads, plus people spend more on iOS apps than Android so with iOS you can earn more money.

Which would you suggest for a successful and profitable business progression, Native or hybrid apps? How do you define the factors that influenced you to make this choice?

There's no unified solution for every project. But, most often I recommend go with Native, because Native apps usually work faster, have the ability to interact with the chosen platform's features, such as camera, microphone, and more. Plus Native apps are more secure. However, sometimes the budget is not flexible enough to build two Native products for both platforms and then in some cases, you may go with Hybrid.

How do you scheme your pricing model? How do you fix your budget?

How helpful are the mobile apps developed by your team, for enhancing your clients’ business?

A part of our clients are startup owners, so their success often means the success of the app we developed. We are proud to say that we did help our clients to build not only a new product but a new business. Not to mention established companies that were able to increase their revenue or improved in-house processes with new software.

What according to you are the best practices to attain client satisfaction?

I think and it's a main idea of Messapps, that the best practice to attain client satisfaction is to deliver a high-quality product to achieve their business goals

How do you update your business system to be in pace with the technological advancements?

Every member of our team is constantly improving their skills and staying up-to-date with the latest technologies and trends.

What are your thoughts about AR, VR and Internet of Things (IoT)?

Well, the Internet of Things is not a future anymore with all that smart stuff like voice assistance, smart appliances, and cars. I guess that the IoT is here, though it's the only beginning, and we can expect a big leap in development in this industry in the near future.

Talking about AR / VR, it obviously has totally changed the entertainment world. Besides, these technologies gave a new approach to e-commerce development.

What do you think will be the future of Mobile technology?

I think that a voice user interface will play a significant role in the nearest future. Today we can’t imagine our life without voice assistants. Using speech recognition in app development allows users to save time, which is always lacking in the modern world.

TopDevelopers.co welcomes requests from all the businesses and individuals who are in need of a genuine guidance to team up with a perfect tech ally. Make use of our unmatched assistance in choosing your best technology partner.