Flutter- the popular Google UI library has powered 43,140 websites across the globe wherein 0.16% of the websites that falls into the top 1000 websites categories are built using the same framework. Further, the importance of web app development is not something that needs to be stressed upon so when a popular SDK for app development is upgraded to help develop website as well, this is great news for the developers and businesses.

What is Flutter web?

Flutter web development has two rendering engines- DOMCavas and CanvasKit which gives SDK- complete control over every pixel of the screen with sheer accuracy. All the Flutter UI elements- animation, routing, scrolling, and others are utilized using the same source code.

DomCavas is used by default that combines Canvas API and HTML/JS/CSS to build Flutter widgets. On the other hand, CanvasKit uses WebAssembly and WebGL that allow the browser to avail of hardware acceleration, which in turn, enables the rendering of complex and intensive graphics optimally. However, CanvasKit still has some drawbacks on which the developer community is actively working. Soon, we can expect to see Flutter for the web in a stable version.

The developers can check the Flutter web development performance in two ways- the web app’s ability to render and manipulate massive data and analyze transitions, animation, and effects. Out of the two rendering engines, CanvasKit with a high initial payload and additional bulk size improves Flutter web performance.

Which tools support that developers avail for Flutter web development?

The Flutter web app development project is compatible with Flutter 2.2 which you can run in Chrome or Edge. When the development environment is set up, the IDE needs to start, which requires support for various tools. Here are the tools-

How does Flutter benefit businesses?

Flutter is packed with the capability of delivering a customized version of web-based on the operating system that most of the JS frameworks cannot provide. For instance, it enables developers to present the back button and alignment for the header text differently according to OS- Windows and macOS. The same design can also be used to maintain consistency, but the customization enhances the user experience.

Flutter’s adaptiveness for platform-specific behavior is extended for web app development as well. The adaptations are incorporated in 3 ways- auto-adaptation using Flutter widgets, using one variant for all platforms, and leveraging app-level trails for defining various for the particular platform.

The adaptive designs have worked wonderfully in taking user experience to the next level. Flutter enables responsive design engineering for Flutter web wherein the businesses need to decide on a couple of things such as the same design required for mobile and web that scales visually, the different designs required for web and mobile apps, defining the size at which design expected to scale, and require only a few components that scale on different screen sizes.

There are many Flutter widgets like- MediaQuery, LayoutBuilder, AspectRatio, FittedBox, and others that help in making layout and design resize according to device size. Achieving granular control over the responsive design is feasible with the AutoScale feature that shrinks and expands the layout proportionately while preserving the original UI look and feel.

Simultaneous development of the mobile app and web app

Separately building a mobile app and then building its web counterparts is a time-consuming and efforts-driven incident. Flutter has made it easier and faster by enabling developers to build mobile and web apps using the same codebase.

Businesses already having mobile apps can extend the app to the web platform effortlessly with the ability to use logic and UI elements while developing web apps. The web apps when used for demo purposes not necessarily need to integrate all the functions of the mobile app. The code reusability makes companion web app development a breeze.

Moreover, making interactive content that’s already available on the mobile end for a web app eliminates the need to develop the same for the web app. It enables web development companies to build and launch the web application in reduced time-to-market.

Flutter web-when to use it and when not?

When Flutter is not a good fit

A few tips to make the most out of Flutter web

When you have decided to move ahead with Flutter web development, it’s a good choice. However, there are a few tactics following which you can make the most out of the Flutter web. They are-

What’s your take? Should you consider Flutter web for web development

Flutter has created endless possibilities for businesses to get advantages of simultaneous web and mobile app development with code reusability or extending the mobile apps to web app counterparts. The growing popularity and benefits appeal the businesses to harness the potential Flutter for web development entirely. At the same time, Google’s developer community is actively working on the framework to eliminate all the cons associated with Flutter web. Still, if you cannot make the decision, reach out to a reliable web development company for the best results.

What is Flutter for web?

Flutter for the web is essentially leveraging Flutter for PWA and single-page web app development. It’s a code-compatible version of UI SDK that uses HTML, CSS, and JS to generate responsive UI.

Is Flutter good for web development?

It’s an ideal choice to build web apps as a single codebase is shared for multiple platforms that enable web app to perform optimally across range of devices and browsers. 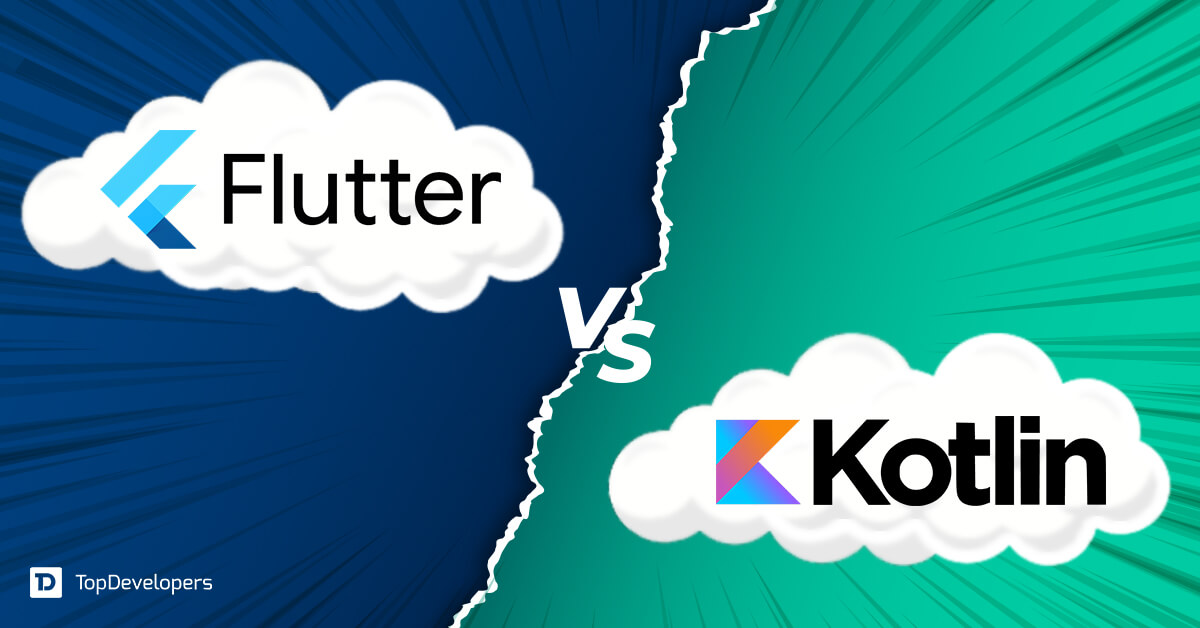 Flutter vs Kotlin: Which is a better app for development? 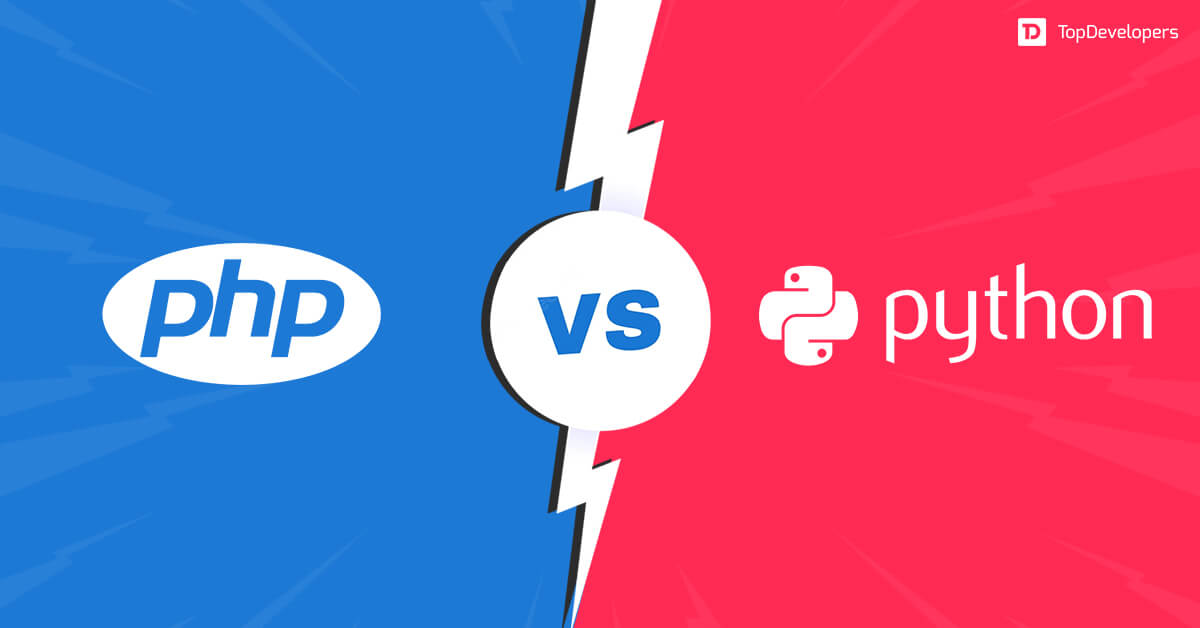 PHP Vs Python : Which is The Best For Web Development? 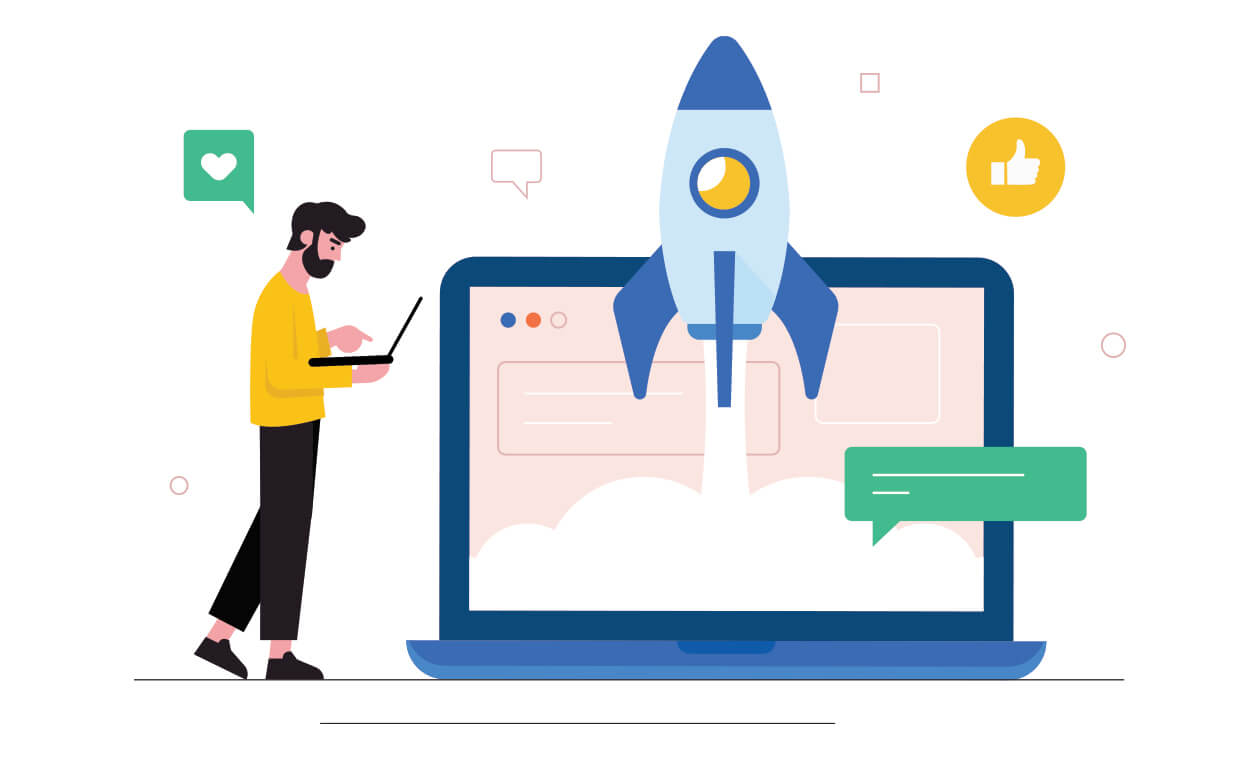 How Startups can Boost Business Conversion with their Websites?