The Guide To Become The master Of Blockchain App Development 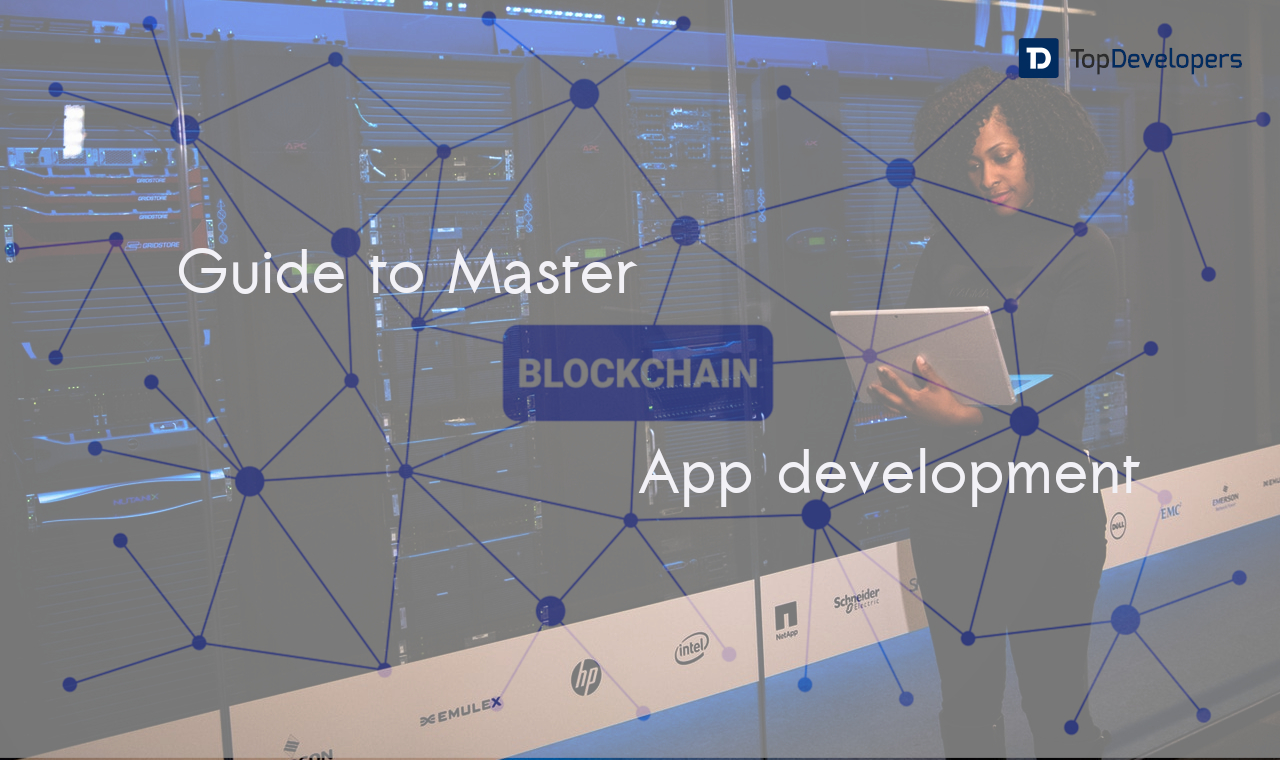 The blockchain use cases are no longer limited to just cryptocurrency- the magical internet money that’s thriving among the people around the globe. Blockchain technology services are spreading across different sectors at the breakneck speed and ushering a new era of blockchain app development.

However, the blockchain market is still immature, but the future of blockchain is anticipated as bright and huge. It indicates the opportunities are immense, but space yet lacks the talent in the funnel. In the coming time, with increasing blockchain projects, the demand for hiring blockchain talent will definitely exceed the supply.

It gives no reason to the developers to think that it’s too early to throw the hat in the blockchain ring and get success with the future of the decentralized technology. So, it’s the best time for the developers to get hands-on the technology, but there is no clear on-ramp available that helps the developers from understanding the fundamentals of blockchain technology to architecture designing to the coding and its implementation.

In order to let the blockchain developers successfully build an application, the experienced experts at TopDevelopers have collated a guide from the ground up which aids the beginners to get into the blockchain engineering and build the app from scratch.

Here’s, the perfect guide to hop onto the Blockchain App development bandwagon:

Getting familiar with the concepts of the technology that are an integral part of it, is the first milestone that beginners have to cross before they learn how to code. Here are the frequently used terms in the crypto-sphere:

Blockchain: It’s a chain of blocks that hold immutable records on the distributed network with no central control, which makes it cryptographically secured.

Consensus mechanism: The mechanism where all the members of the decentralized network are required to authenticate the transactions on certain matters.

Mining: The process where computational power used by the users to mine for the blocks.

Smart contract: The self-executing set of instructions that processes, validate and then enforces the action stored in the blockchain when the pre-defined condition is met.

Public/private network: In the public network, all the blockchain users have the liberty to make changes, but the private chain allows only authorized users to participate and make changes.

It’s just the glimpse of the terms used in the blockchain development and the developers should go through the comprehensive glossary because learning just the technical aspect is not enough for blockchain services development. The developers should be well-versed in the economics part as the feeble knowledge of economics part has led many ICOs, DaPPs or IOTA to fail. It’s good to learn about crypto-economics rather than just acquiring the knowledge of cryptography.

There is several blockchain solution development platforms available such as Ethereum, hyperledger, BigChainDB, Quorum, multichain and IOTA, which takes away the heavy lifting from the developers’ shoulders by facilitating them the ready-made tools and resources that help them get started with blockchain development without needing to build the app from the scratch.

Every platform is packed with their own pros and cons which the developers need to audit to ensure the right platform is chosen that solves a business problem. But, the myriad of the platforms muddies the water and it becomes difficult for the developers to identify on which grounds the developers should make the choice.

At first check the crypto nature of the platform that it is cryptocurrency-based or not, or whether using one or more type of crypto token. Secondly, it needs to be checked whether the applications have a need for a smart contract or not. Third, find out which consensus mechanism suits best to your app as the different platform works on a distinct consensus protocol. Fourth, there is a need for the private network, public network or hybrid network for the application. Fifth, identify whether the app requires the use of cryptocurrency or not.

Taking these factors into consideration help the developers make the right choice and don’t need to look further after making the selection.

Similar to the platforms, the developers have a couple of programming language options such as C++, Java, HTML, Python, or Solidity to start coding the blockchain app. However, for the blockchain development, there are four aspects- performance, security, isolation and resource management that every language should fulfill.

The code isolation, level of maturity, polymorphism, threading, move semantics, and memory control are the features of C++ that makes it a perfect choice as the base language for the blockchain app source code.

JavaScript- the language behind the world wide web content production can be considered for designing the blockchain apps through the process of genesis block creation, block addition, and block validation. The hashing mechanism of the Java is helpful in the development of immutable blocks.

Going further, Python- the language known for its simplicity and minimalism, aids in building the app with reduced lines of code.

When the smart contracts required to be a part of the blockchain application or the DAPPs or ICO applications need to be built, then Solidity and Simplicity are the two languages which can be leveraged. Solidity is a loosed-typed language whose syntax is very similar to JavaScript, and it executes on EVM (Ethereum virtual machine). It enables the developers to write the applications where the self-enforcing business logic can be easily implemented in the smart contracts.

The blockchain applications can be hosted on the cloud, hybrid or in-house depending on the application requirements. Also, when it comes to hardware and software configurations, the list of options is quite long and in order to make the architecture best fit in with the app, there are a few things that should be catered.

Without any doubt, pre-built APIs lower the threshold for the developers as they can build the apps without needing to deal with complex technical aspects and build the functionality from the scratch.

There are many open-source APIs available that generates key pairs and addresses; perform the auditing-related function; store and retrieve the data; perform data authentication; manage and trigger the smart contracts in a matter of minutes and with a few lines of code.

Learn more:- Importance of APIs in the Mobile App

The blockchain technology is in the rudimentary stage and to prove a hypothesis, using the MVP approach is a good alternative for the rookies as it helps in creating the blockchain application that is workable with no performance issues, loaded with bugs, memory glitches or latency because all the challenges will become visible in the early stage.

It’s better to create a minimum viable product of the complete blockchain solution, then test it in the market to discover the problems and fix them. Later, move further with scaling of the concept, that’s loaded with high-end UI and ensures that the right mix of technology, resources, and features are implemented which serve the purpose and delight the end-users.

What you have learned is a one-time process, but the technology is ever-evolving, so it’s essential to maintain a pace. It’s all possible when the developers stay in the mix by joining the GitHub pages, Stack Exchanges, and Reddit forums, listening to the experienced developers for the strategy they employed on various technical issues through the media and online reading, and keep looking for the news regarding the technology.

The regular dose of information helps the developers in fine-tuning their skills and leverage the up-to-date information in building the blockchain app which steps in with blockchain technology trends and changes.

The descriptive guide is a roadmap for the Blockchain developers to stay ahead of the technology boom by mastering the blockchain development. It not only helps in understanding the nitty-gritty of development, while also helping them to know how to utilize the resources and tools to headstart the app development without breaking a bank.

This guide has shown the beginning that’s suffice to take the initiative and get into the blockchain development sphere. Going forward, keep learning and exploring to get better and create the amazing projects. 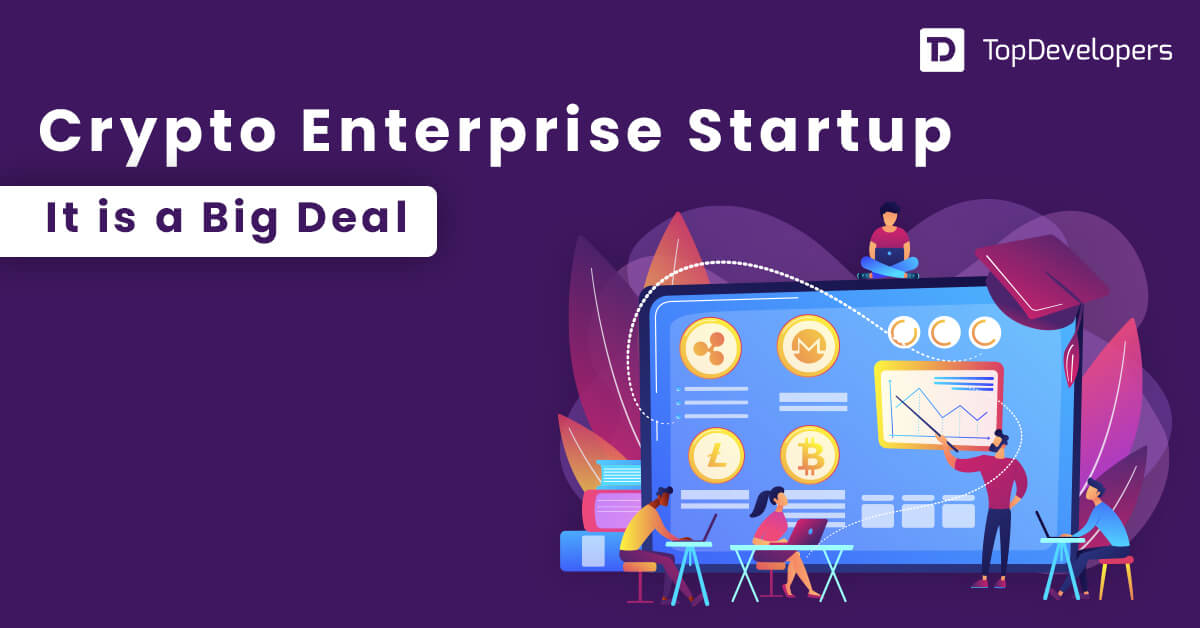 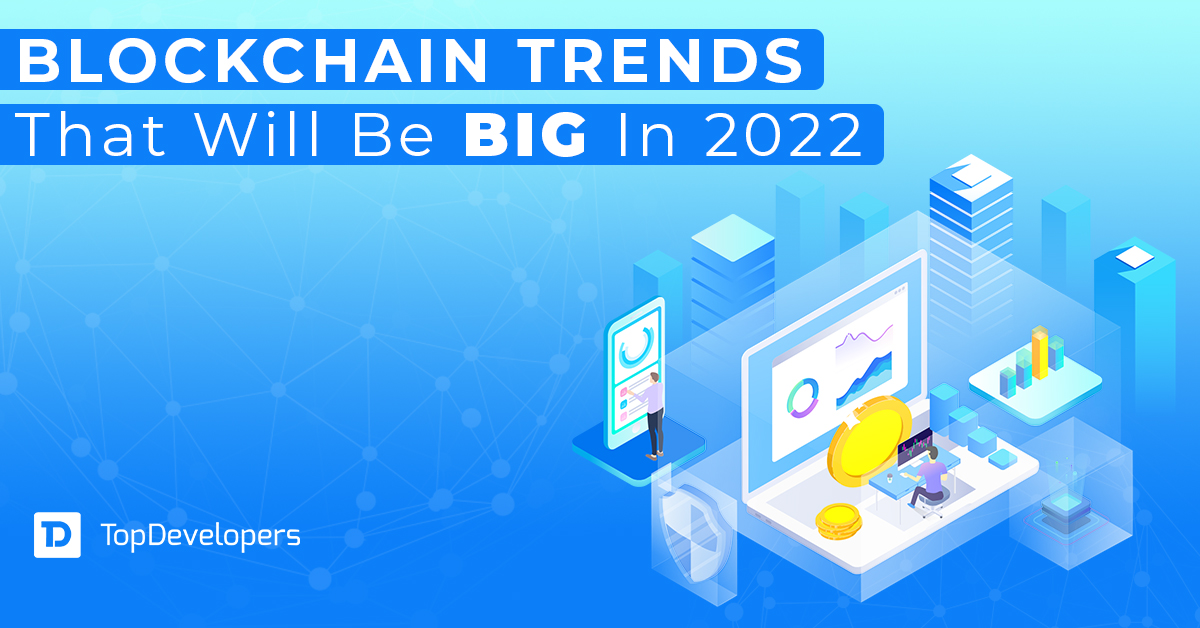 Top Blockchain Trends That You Should Know about in 2022 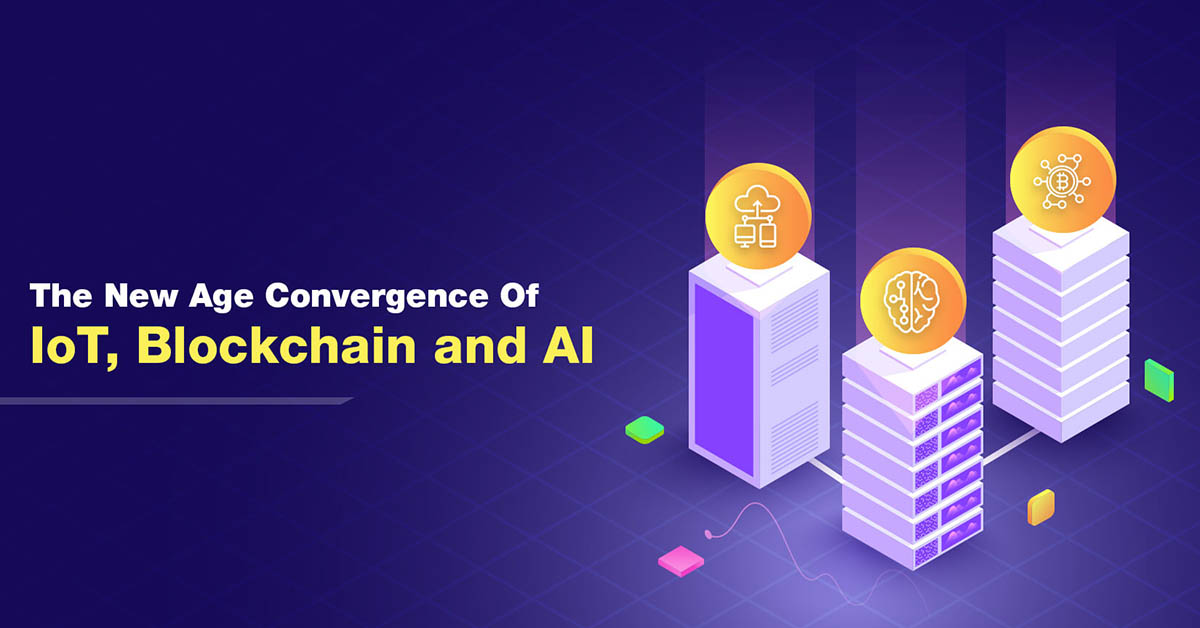