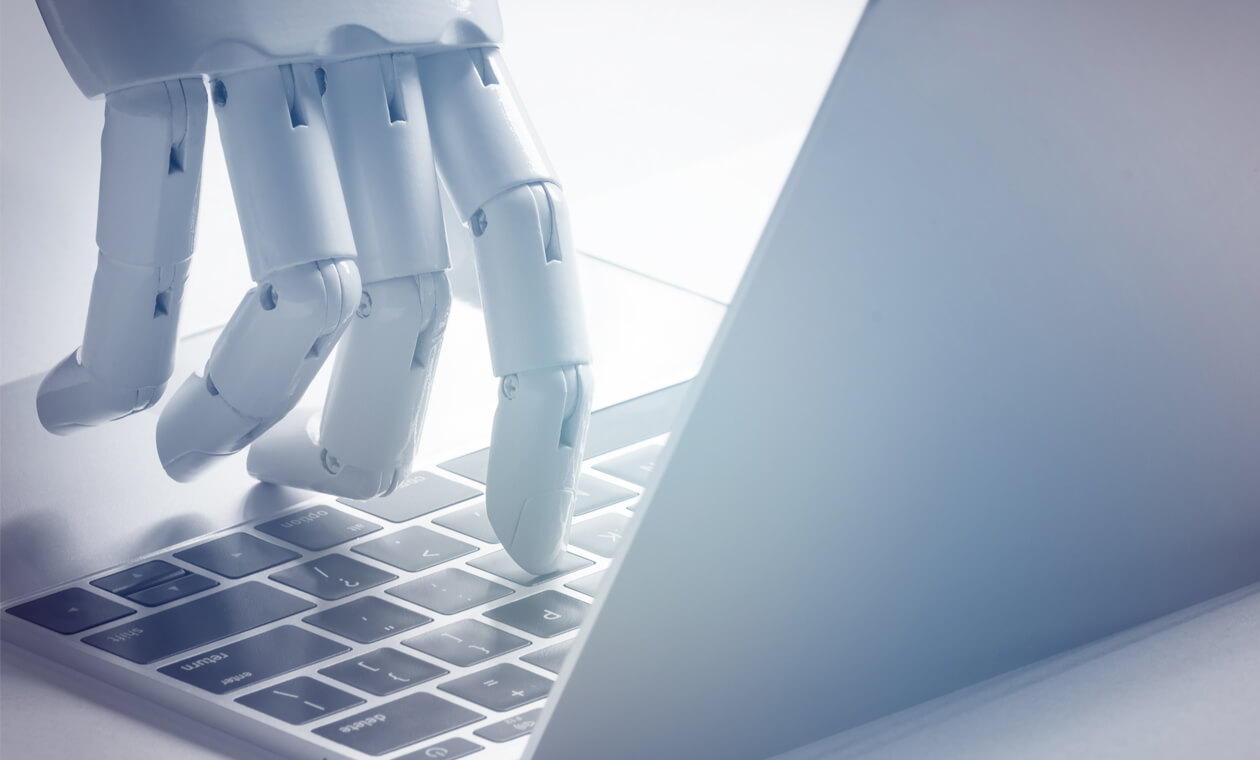 To the average person, Artificial Intelligence Technology and other emerging technologies are still relatively new concepts that often go unexplained or disregarded. However, AI is slowly becoming a necessity, and every person working in the technology space, as well as those on the outside, needs to get familiar with it. People tend to see the technology in one of the two ways, either as a piece of software with emerging sentience that will promote its own agenda, independence of the human values or as a tool for the progressing civilization While the first view makes a better action movie, the reality is that AI will probably appear much more similar to the second perspective. Kai-Fu Lee, a venture capitalist, and former AI researcher claims the ongoing time to be the “age of implementation” where the technology “will spill out of the lab and into the world.

Our parental generation has already scored well in this department, though. We know the basic Artificial Intelligence Technologies to be the voice assistants like Alexa or Siri, or the cars powered by intelligence by Tesla. New algorithms are being developed every day, and will soon make the developments in AI last year seem outdated and archaic.

AI systems are deemed to take over any basic human job that needs information collection, surveying or conveying for that matter. From cashiers to receptionists, drivers to the delivery items of the food industry that employs a large number of people, AI is already on track to take over these jobs by either learning machines or robots that are already a threat to all the job holders. AI is presumed to make factories and movie theatres completely automated. The journalists are under threat as well because AI technology is being claimed to gather and transmit information much faster than human ability.

Engineers tried applying the basic rules of intelligence on an apparatus of AI technology called machine learning. They employed the idea of learning from the provided data and making decisions depending on that data. Imagine a human baby that doesn’t know what a chair is. Since their childhood, they have been seeing chairs and being told that it is a chair. They learn what a chair is after the repetitive provision of data and once when they come across one, they finally make the decision to sit on it because they learn that “supporting a sitting person” is its purpose. AI is built on new computing technologies and based on pattern recognition and without the need for programming it to perform the exact specific tasks. This isn’t, on the whole, a new concept but one that is gaining much needed afresh momentum. The self-driving car by Tesla is a great example here. All the cars built by Tesla are interlinked. If one car learns a certain city’s roads, all the cars will have the data and no other machine will need to relearn it.

Also Read: Accelerate Sales with Machine Learning and Artificial Intelligence: What you need to know to get started

Robotics is the fastest growing segment of industrial automation which claims that about 47% of jobs in the US will be taken up by the coming of the robots but about 133 million more will be created to keep the world of AI in check. In 2019, we’ll likely see cloud-connected robots which means, unlimited storage and much better computing. They will communicate among themselves and among the operation teams. The robotic deployment will, furthermore, increase all through the industries to work collaboratively with human employees as well. Logistics will be carried out by the robots to leave the human employees to do more meaningful work. They will be given basic manipulation tasks as of now because the ability for robots to understand and adapt to issues with simple problem-solving skills is still several years away. The perceptive outlook on which the automation industry is thriving shall grow well but needs to simmer for a while. Visual assistants are cheaper but the help that they offer will be outperformed by human vision in the near future. The current parameters of virtual assistants will rise by the day because they still haven’t reached the number of mundane tasks to be completed which will likely be fulfilled in 2019. We cannot accept the buying of fully automated robots to assist at our homes because the software and algorithms are too costly as of now, but it’s something to look forward to in the coming years. We are definitely ready for the new colors of the virtual assistants. It could initially be arriving in vineries or cultivation industries because they are a time and process bound industries that require minimal supervision.

Improving the business models of robotic technology in the year 2019 will allow slow but sure progress to a more technologically advanced future.

Computer vision is where a computer is fed enough data to create a digital image. This began in the 1970s and now has arrived at our regular household applications, mostly used to apply funny filters to our faces. It has progressed from the help of pattern-learning, a deep-learning branch of machine learning. It needs large amounts of data to come to recognize an object of interest. It has currently taken the COCO (common objects in context) test and a constantly improving precision now at 72%. This proves its minute use of the learned data and using pixel level accuracy to pinpoint small and insignificant objects as well. The combining of AI with Video surveillance has brought about a revolutionary technology. A new automated video surveillance camera in Japan detects suspicious behaviors of the shoppers and helps in catching the shoplifters. This technology will help in predicting harmful, violent, suspicious behaviors of anti-social elements.

AI developers are working on bringing together language and sciences for automated machines to understand the meanings behind the human speech and content better. We don’t communicate in structured data or ‘binary’. So, the new parameters of communicating with a machine, to make our everyday projects easier, NLP is one of the newest concepts from the AI Development world. It shall make the automated speech and automated text writing easier and a job able to be done in a matter of seconds. It begins to understand first. In human language, words have different meanings and contexts that might be hard for a machine which is non-relatable to life within the culture and the language that is used. NLP, on the other hand, helps the machines to analyze the lexical and syntactic parameters and then move forward to understand and come up with an accurate pattern of speech. It will also be checked for grammar correctness. It would almost be as if the machine has learned the language from you.

The 6 largest Cloud Giants are predicted to be expanding in 2019. Be it IBM, Microsoft Azure, Oracle, Amazon Web Services, Google or Alibaba, the service catalogs and regions are going to expand. The archaic methods of collecting data in graphs to make a decision for the future are going to change because the automation that we are looking forward to in 2019 is based on the previous years’ data, will likely not be able to account for massive breakthroughs in the coming year.

With the prowling growth of sensors in the IoT services, devices shall now be programmed to collect data from the edge and not just data centers and cloud. They will collect the data from near the source. They would be collecting, handling, and cleaning the data as close to the source as possible. The algorithms necessary for this to happen will be costly but we can expect this to become a part of our lives soon. There will be a dire need of qualified data scientists for the regular services needed by the AI devices and also under the need to train the AI devices to renew data and reflect new results and insights. This could be a problem created as the education systems aren’t graduating as many data scientists as required in the constantly flourishing field of AI technologies.

Artificial Intelligence Technology is jumping industries as it gains more aptitude at making our jobs easier. Artificially intelligent technologies will continue to be developed for any job where it can perform well, or better, than a human, and the number of these jobs will continue to increase as the ability of AI to handle more information and complexity is developed further.

Yash Patel is a co-founder and CTO of Sunflower Lab. A dynamic entrepreneur well versed with the full spectrum of proven business practices and leading-edge technologies. With unique problem-solving capabilities, he has extensive knowledge and sound experience across multiple business domains and project management. At Sunflower Lab, apart from leading the solution architect team, he focuses on IT strategy and execution, team building and client relationship. Yash Patel is a seasoned solution architect and specialized in the cloud, IOT, and digital product designing and development.