How to Monetize Your Mobile App in 2020 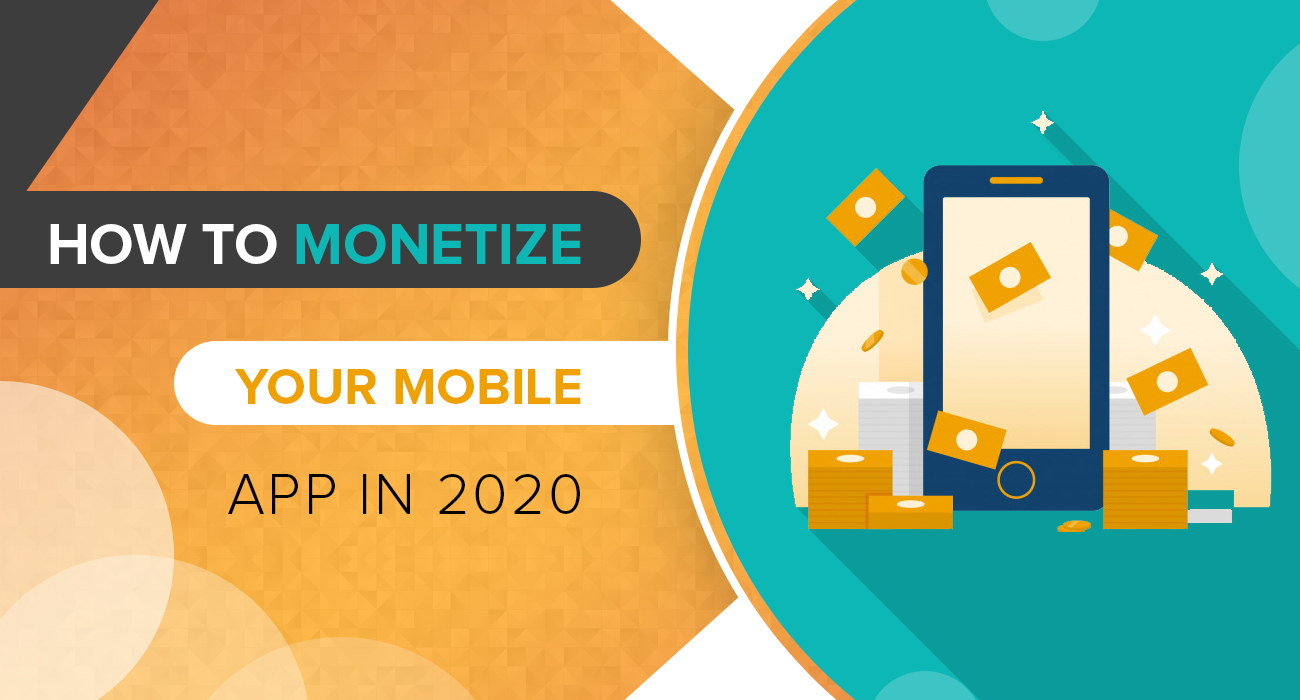 You must be wondering how do free apps make money well! This article is a must-read for those who are planning to develop an app and want to generate revenue with the free app.

Since the launch of mobile devices, the app market has been reaching out to a wider range of audiences than anyone could have predicted. As per the Statista report, there are 2.57 million apps available in the Google Play Store and you will find 1.84 million apps for iOS. Even, app publishers are expected to earn $189 billion in 2020. 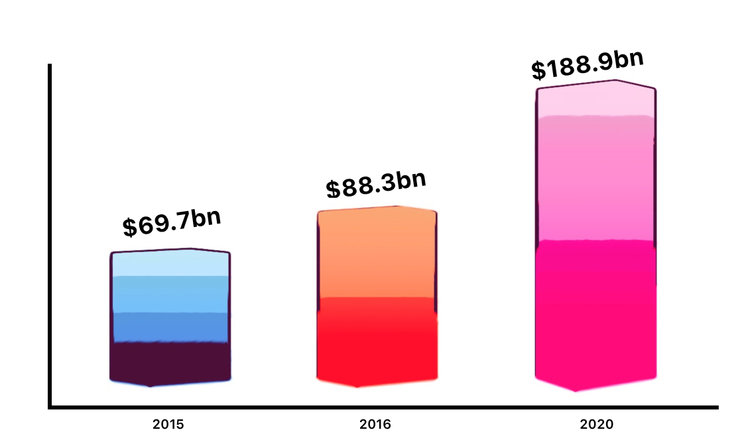 But have you ever wondered how these free apps generate money or revenue? Many of you might be having this question, as we are downloading many apps from the stores without any cost, then how can app owners make money out of Mobile App?

This insightful article will surely help entrepreneurs who wish to start their journey by developing mobile apps and make money through free apps in the app stores. For this, the list of leading mobile app development companies will be of great help to select a development partner.

Here, you download the app from the app store then in return, app owners who offer free apps expect payment or profit as well. So, if you are planning to develop an app and are not aware of the tactics to generate revenue, This article is the best way to understand it.

90% of apps are free among the millions of apps available on the app stores to download and use. The app owners generate the $1.73 billion revenue with the free apps. 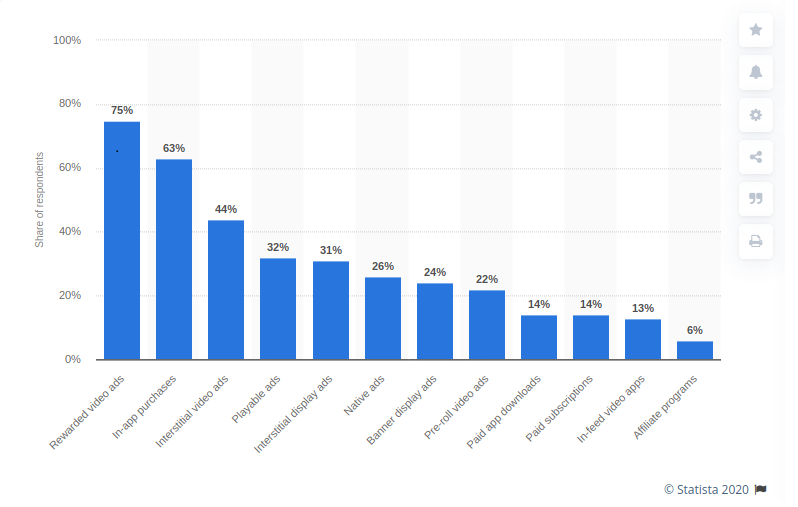 As per the Statista data, in 2019, the most effective monetization method was the use of rewarded video ads. This has opened the door of opportunity for both the app owners and customers, as, after the completion of advertisement, users receive points and app bonuses. Well, this is the data that you should look upon to gain interest in developing mobile apps. Now, let us know the strategies that might help you make money via Free App.

Good revenue can be generated by placing ads in your app, because, nowadays most of the games make their money through advertising. When users are hooked onto your app for a long period of time, then these ads might help you boost your revenue. Users generally watch the ads if it’s helpful or valuable to them. However, if it’s a free app, you must be careful not to put too many ads as this may annoy them, as some video and full-screen ads may be very disturbing,  and thus Ads should be placed sparingly. So, let’s have a look at different methods of in-app advertisements;

The banner ads are displayed at the top or bottom of an app. It’s an effective way to display your ad as it covers the screen and blocks your screen activity for the moment. However, it covers a very small amount of your display so the users can freely interact with the top and stay on the existing apps.

Apart from that, as per the user’s demographics and past behavior, app developers can target them to display the ads. Still, they have a very low engagement rate which is 0.1% CTR (Click-through Rate) only. By far, the Flappy Bird app got success by utilizing this tactic and generated $50K in revenue per day.

Video ads are one of the most essential and effective tactics in recent times. This allows users to run or play a video within the app when there are natural pauses. It provides a direct link to customers to follow and download the app. It lasts for 10 to 30 seconds.

Video Ads help to increase Average Revenue Per Daily Active Users (ARPDAU). By watching the video ads, the customer gets a reward once he/she watches the video until the end. An average CPM rate for mobile video ads ranges from $0.05 to $5.00.

For Example, the user can get extra game-currency or life after watching the full video.

The Native ads are seamlessly integrated into the app. The added elements can be sponsored content or video that is aimed to promote a particular brand or product. This covers the same part of the mobile screen which looks like another post in the timeline.

This is the reason why the users find this ad more interesting and less annoying. Hence, they have become more popular among users and generated great revenue. 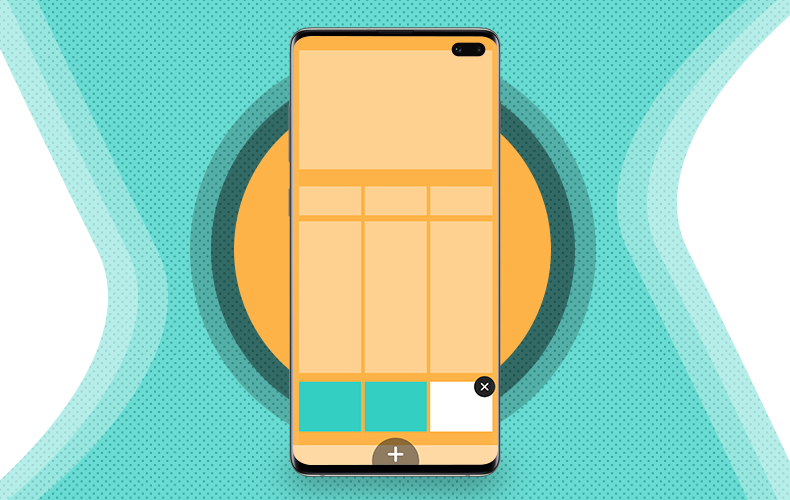 For Example, With the New York Times’ T Brand Studio association, Airbnb had created a campaign for Ellis Island. This caught everyone’s attention and played the most important role in app history.

Interstitial ads are displayed on the full-screen of mobile devices. This is a pop-ad and displayed within an app for a specific time. This ad is in the form of display or video and asks users to watch the ad for some time. After some time, they can skip the ad and resume to the existing app. During this time, users can get two options – either close the ad or check out the promoted content. 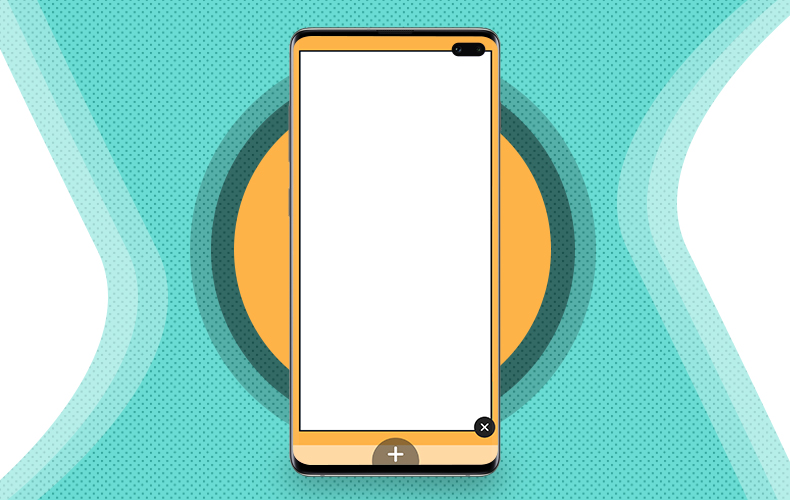 For Example, Interstitial Ads were utilized by Emirate Airlines and after that, they got over 5000 clicks to the website and 170,000 video views. This ad was promoted on the Emirate website as they launched a new flying destination place, New York – Dubai. This full-screen ad was shown to travelers in the New York airport once they got connected to WiFi.

Reward ads are widely popular in Game apps. The users are offered a reward to engage with the content. Many of the users will surely watch your video and get the benefits if you are implementing this tactic. This can increase app loyalty and generate revenue. 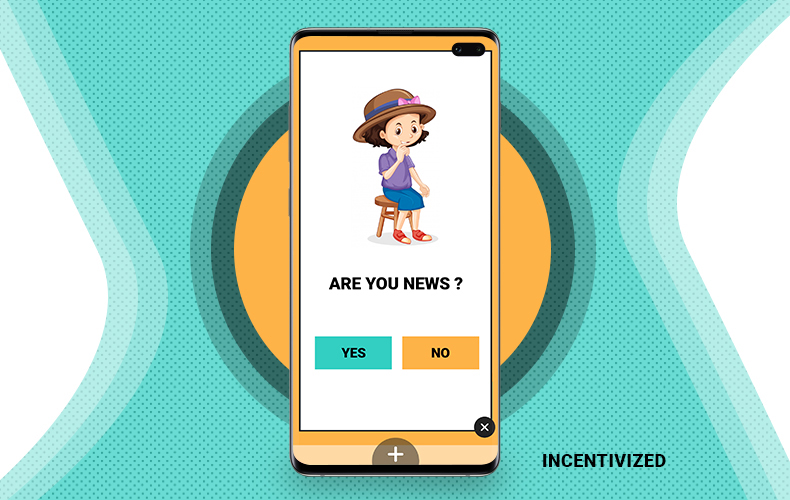 For Example, if you watch a 30-second advert, you may get a reward of extra life in the game.

As per Forbes, In-app purchases have generated the highest revenue within the app industry. In fact, to be precise, 47% of the total revenue is generated from in-app purchases. So, if you are planning to create a free app, then including the in-app marketplace is one of the best ways to generate revenue.

This is completely managed by the app store and app owners get a commission from every trade. For Example, The Clash of Clans game earned $1m per day on purchase and Pokemon Go users bought in-app purchases for $1.5m daily.

Many of the app owners are looking for investors to build their app and turn it into a successful business. As an app owner, you can offer them free marketing within your product. It’s a profitable model that helps to make money from a free app.

Integrating this sponsorship model with a huge user app, you can gain many benefits with a specific market niche. Hence, you have to get in touch with those persons who belong to the same industry.

You can put their sponsorship ads with your brand and information in the app.

It consists of two ways:

For Example, these ads have been utilized by the Weather Channel app in many ways. There’s an animated background for Home Depot in the app. Also, you will find a retailer in the field of construction and household goods.

This is an interesting way to monetize apps for free. With this crowdfunding model, start-ups and large companies raise funds for development and marketing needs by exchanging and sharing their ideas.

Platforms such as Kickstart, IndieGogo, GoFoundMe, Patreon, Fundable, and AppsFunder can help you monetize your mobile app for this model.

Another way to monetize your app is by implementing email marketing. It’s one of the oldest but effective methods to hit the customers or subscribers’ interest in a product or service by collecting user data – emails and sending them emails regarding their interest. It’s one of the useful strategies when you ask user email during sign-in.

Since most of the people check their emails on a daily basis, this ensures that users will surely read out your email or the information that you have provided in the email and will engage with the content. Therefore, you must add a creative and most engaging subject line. You should include the question or some funny and relevant statement regarding the product or service.

There are three ways to collect the email addresses of users.

For Example, the biggies like The New Yorker, The New York Times, and The Washington Post engage with their customers by delivering the content they want. Once you become a paid member, then only you can receive the other information.

So, How much money do such free Apps make?

A report suggests that over $5000 per month revenue is generated from the top 16% of Android developers and 25% of iOS developers with their free apps. This can set a benchmark in the industry. So we can believe that around 20% of apps from the app stores bring great profit.

So, if you have a good idea and have a good app development company to support you then there are high chances to become rich. If you want your app to be listed on the top list of an app store then you should know what types of strategies should be implemented to monetize from your app. The top Digital Marketing Agencies can help you to better market your mobile apps more appropriately in addition to strategizing for App Store Optimization and helping to monetize your app to get high ROI.

It is important that you have a clear understanding of which of these monetization techniques is the best for your app. It is better to discuss this with any app developers and digital marketing service providers your hire as they will have to work in sync to convert it to a successful approach.

We have covered Six major tactics that you could implement to monetize your app. Since every coin has two sides, there are peaks and drawbacks too for every strategy you implement. So, as you can see, there are a lot of major factors behind gaining a profit with a free app. Just because it’s free, that doesn’t mean you cannot have a profit margin.

In fact, offering a free app might help you increase your ROI than offering it for a solid price.

So, remember, if you want to hit the marketplace with the right income, a powerful marketing campaign is required. Without one, the app will not reach the users nor will it generate profit for you.