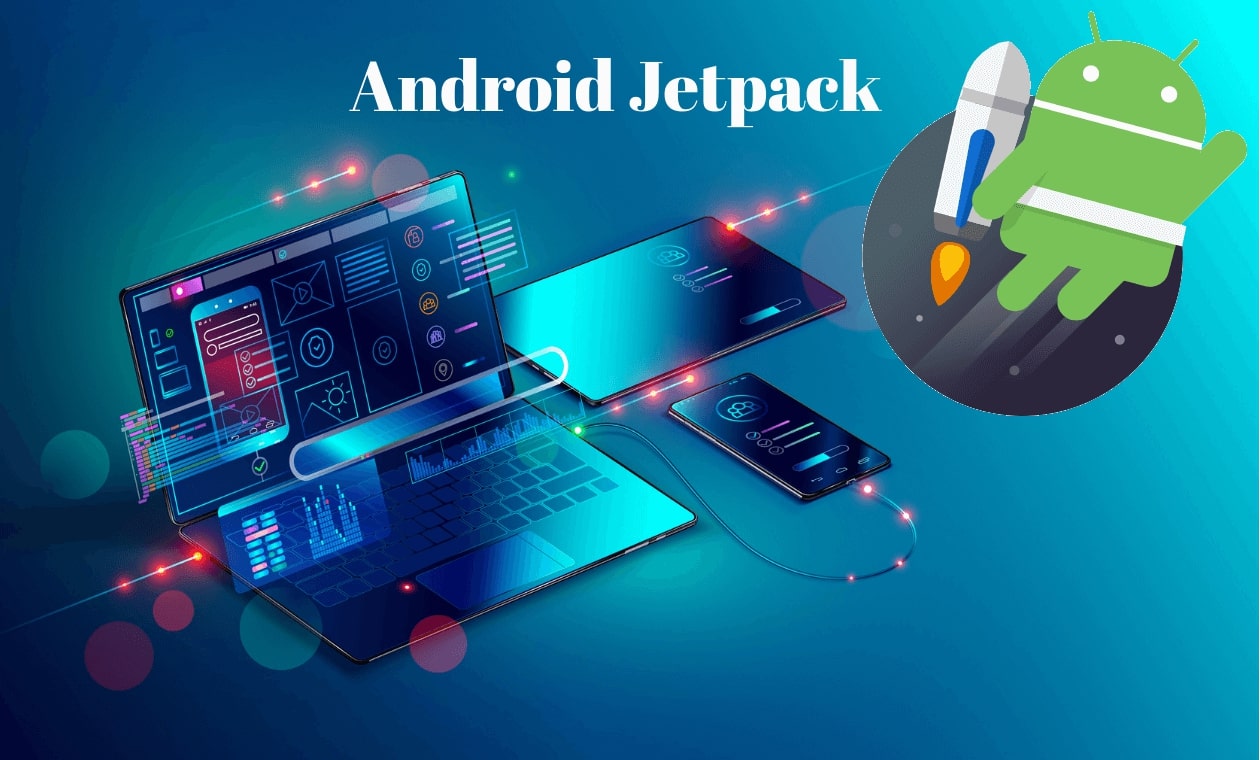 Stephanie Cuthberston, Google’s Android Manager refers to it as “the generation of Android APIs which will play a great role in enhancing app development speed and quality”. Still speculating about what it could be? “The Android Jetpack”. If you are an Android app developer, Google I/O 2018, the launch of Android Jetpack couldn’t have missed your attention.

What is the Android Jetpack?

Android Jetpack is a diverse compendium of libraries and architectural components backing the faster development of mobile apps. It supports backward compatibility enabling app developers to launch their apps on new and older versions simultaneously. This approach which was considered tedious and complicated previously has been simplified via convenient libraries in Jetpack. Developers are free to choose individual components eliminating the need for a complete switch over to Jetpack. It comes along with enhanced templates making app development much more accessible and easier without depending on boilerplate coding techniques.

The need for Android Jetpack: 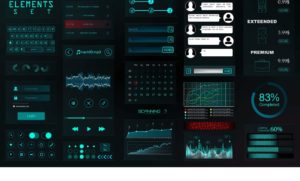 Components of Jetpack are unbundled libraries and not a part of the existing Android support library. However, these may be used based on specific requirements.

There are four major Jetpack components which further include their own capabilities:

It is used to design and develop robust, testable and maintainable apps.

It supports the development of feature-rich apps which can be tested and maintained at ease.

UI components focus on widgets and helpers to improve customer experience and ease the use of an app.

What is new in Jetpack?

There are four new components added in Jetpack which are:

How effectively does it impact mobile app development?

The impact of Jetpack on app developers

Equipped with these capabilities, Google expects app developers to incline more on churning out unique apps with state-of-the-art features rather than spending time on testing its functionality- the ultimate intention being to pave the way for innovative, feature-rich apps.

When others were wondering with the idea of being digital, Swetha was enjoying her coffee working with digital devices. With the dynamism and creative blend, Swetha joined eGrove Systems and currently playing the role of Digital Marketing Manager. She has enjoyed various high-profile roles in the SEO industry and now helping eGrove accomplish many proudest accomplishments in the digital world.