Why Clickfunnels For Online Sales Are Dead (Already) 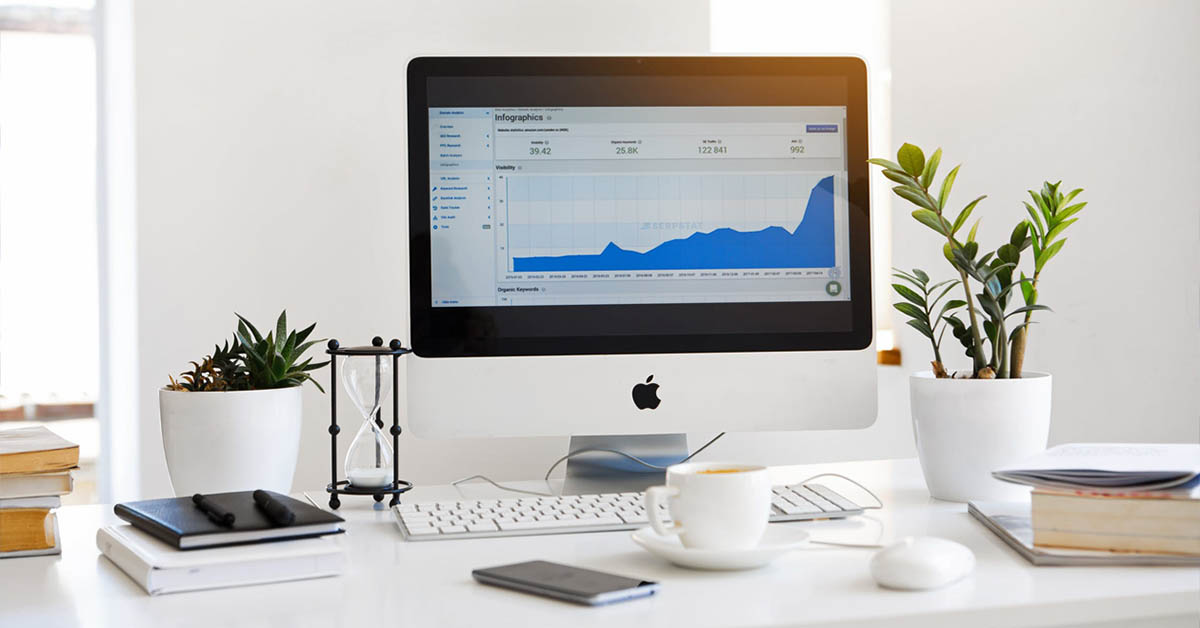 In a rapidly evolving market, where everyone is trying to improve their digital footprint, online sales have become a massive focus in terms of both business development and marketing, as digital divisions within companies have become quite big, almost surpassing the old “direct” way of doing marketing. In order to better understand the importance of click funnel-related processes, it is important, in fact, to understand how big the digital marketing world is: with an estimated market value fluctuating in the billion dollars region, SEO itself drives digital marketing worldwide and, therefore, is a matter which should be taken into consideration. With this in mind, clickfunnels have also been a major trend within the industry, let’s analyze their rise and fall.

Clickfunnels was born as a “substitute” (for what concerns online sales) of websites and the traditional interaction process users had. Clickfunnels condense all the pieces of information a site normally has in one single landing page, which (technically) is supposed to increase the product’s conversion rate. This may work, given the fact that when it comes to online sales, the simpler the better (content-wise). The so-called “clickfunnelling ” process is very marketing dependent, given the fact that clickfunnels offers a simple landing point, which should be driven in terms of traffic via paid social ads or organic traffic-related marketing strategies.

Why Is It Dead Already?

In order to better understand how this performs, we should analyze the matter from an architectural point of view. Many digital marketers, in fact, forget about the fact that every single strategy they try to implement doesn’t just rely on the user’s potential perspective, but also has to be included within a series of algorithm replies and performances. Clickfunnels is a smart idea, as it simplifies the conversion process, but doesn’t take algorithmic variables into consideration: URLs architecture and authority, analytics monitoring and everything in between are, in fact, lost in paid ads strategies which are (in the long term) very likely to fade away. There are dozens of business examples which have lost significant capital when they tried to apply clickfunnels-related strategies, mainly because their landing page wasn’t performing organically.

In order to clarify what stated in the above-written paragraph, let’s analyse a sector which has been relying on online lead generation massively in the last couple of years: the law and finance sector. Mortgages providers, commercial bridge loans brokers and financial brokers have, in fact, adopted a variety of clickfunneling-related strategies and, unfortunately, their leads were far below the usual targets which were being hit with the “old” way of focusing paid traffic (and organic) to services’ landing pages. This has happened because the simplicity which comes with clickfunnels can’t properly convert complex services like the ones mentioned above, where a proper webpage, instead, can.

When it comes to eCommerce, clickfunnels have been implemented on a variety of fashion-related portals. To better state how impactful they’ve been, let’s just say that Zara was using them for their affiliate marketing programs. Following what said in the above-mentioned paragraph, it’s quite easy to understand why they’ve been used in such a business environment: the simplicity and the graphically pleasing architecture applied to a (generally) pretty volatile industry have tried to speed up the conversion process for big brands, with good results in the beginning, but once again, pretty slow and negative results in the longer term.

How Is The Web Development World Reacting To This?

Analyzing how the web development industry reacted to such “phenomenon” is important, as it settles the foundation for (eventual) future updates on this matter. For now, the web development industry, especially when it comes to eCommerce CMS (content management systems) like Shopify and Magento has tried to implement a clickfunnels optimized building strategy but, given the fact that such funnels haven’t got any URL hierarchy or potential implementation within the front-end world, they’ve been bypassed straight away. This is, indeed, a pretty important matter within such field, as it states how impractical in a properly setup strategy these funnels are.

Tangible Results, In The Long Run

A massive part of digital marketing-related strategies is related to long terms, highly targeted campaigns. Let’s take SEO as an example: in order to see your desired keyword ranking properly, a website should wait in between 2 to 3 months. This is not because of the algorithm, which has highly improved in terms of crawling and indexing, but because of the competition, which is focusing more and more on the long run instead than on a simple conversion done by paid ads. Clickfunnels as a whole doesn’t have this in mind, as it wants to convert the users’ traffic as fast as possible, without having long term goals and targets. The interface, in fact, is pretty simple and not very customisable, both from a graphical and analytical perspective.

The most important bit is related to the pricing of such Clickfunnels. The Etison Suite, which is the most customizable one, starts at $297 per month, a cost which doesn’t take paid ads into consideration, an eventual graphics update and everything in between (digital PR, in particular). With these in mind, it’s quite easy to see how the whole setup could easily reach the thousands region in terms of expenses per month, a cost which many companies won’t be able to sustain, especially during their early development stage. Clickfunnels is, in fact, the worst choice for the business or the sole professional who wants to increase his conversion rate.

Clickfunnels have been a meteor in the digital world and, whilst being extremely expensive, simply translates into a major loss for those business sectors which require quality in descriptions, delivery and (most importantly) user experience. We’ll definitely see this platform fading away in the next couple of years. Digital marketing is evolving from a quick, simple and (mostly) dumb approach to a more thorough, authoritative and targeted one, leading to better user experience and conversion rate, in the long term.

Paul Matthews is a Manchester based business and tech writer who writes in order to better inform business owners on how to run a successful business. He’s currently consulting a commercial bridging loans company. You can usually find him at the local library or browsing Forbes' latest pieces.