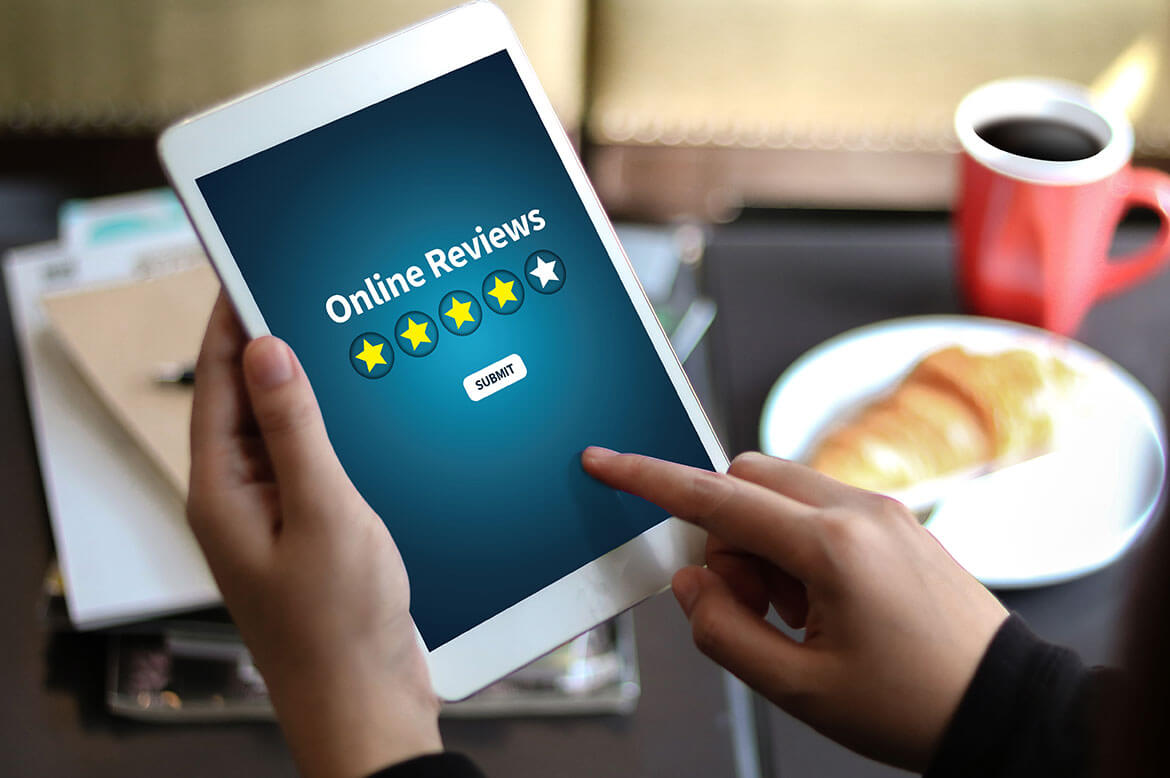 The online reviews influence a lot of people in shaping the buying and subscribing decisions to go for a product or service. Reviews and recommendations make more sales happen than any other traditional ads and marketing campaigns. App users often come across a lot of app reviews across both Google Play Store and Apple App Store.

Do you know, the majority of app users simply do not buy apps with fewer and no reviews? Well, it is a fact. But surprisingly, every four out of five apps across stores have fewer than five or six reviews which only means they couldn’t establish trustworthiness and credibility to their names. While this negatively impacts the app business, there are proper and time-tested ways to generate good reviews.

While mobile apps offer a level playing field to help a small business owner competitions with large brands, the lack of reviews and ratings compared to the leading apps often make them suffer in terms of competition.

Also Read: 5 Steps To Craft A Business Plan For Your App Idea

As we explained, app reviews play a crucial role in establishing credibility and trust for a business brand. Reviews directly impact the first impression of a business brand on a customer. Let us explain 3 main reasons to consider the importance of app reviews.

The reviews from the mobile app users provide one of the most authentic and credible ways to create an impression on the users. This is because the app reviews make the most credible feedback on your business brand as well. The reviews offer a clear idea about the app and its usefulness in the practical world.

The app users are easily influenced by the online reviews and ratings published on the app stores. When looking for a particular app you search any of the two stores, you get a clear idea about how the app works and its real usefulness from the various reviews published online or right under the app store description.

Customers tend to make their decisions on downloading or purchasing an app solely on the basis of an app review. As per a recent survey from BrightLocal, a vast majority of users, nearly 95% of them read app reviews before downloading an app. The same survey also states that around 80% of the people trust the reviews and ratings for their purchase or downloading decisions.

The other most important reason to look at app reviews so seriously is the huge impact these reviews have over the business conversion. Mobile app reviews apart from directly impacting user acquisition or app monetization also contribute significantly to the search engine results of the business. If you are marketing your app online through a website and online contents, the reviews can help tremendously in boosting the search engine ranks and visibility of your app and business.

In this respect, it must be noted that instead of focusing on the reviews and ratings on third-party platforms such as Facebook, Twitter, Yellow Pages etc, a business marketing a mobile app should concentrate more on their own website to generate app reviews that can directly influence visibility of their contents promoting the business and the app.

How Many App Store Review You Need?

Now that you understood the importance of reviews in getting traction across app stores, it is important to understand this with a quantified value. Let’s ask precisely how many App Store or Play Store reviews you need per app?

Give Some Thought To Negative Reviews

Negative reviews are not blotches on the reputation of your app, as most people think. The negative reviews actually are required to be taken seriously by the developers to ensure continuous improvement. Too many negative reviews will end up creating a negative impression on the users but when they make a small portion of the total number of reviews you should address them positively and try to make your app better by taking these negative findings seriously. The app publishers must know that a mix of positive and negative reviews also make the reviews more credible. Only positive reviews can actually make it look fake.

Does App Revenue Gets Affected By Reviews?

The app reviews are nothing but a form of customer reviews about a business. The reviews and online ratings of an app significantly influence the user acquisition and business conversion for a business and its respective mobile app. A recent statistics reveal that more than four-fifths of the app users read a lot of reviews before deciding to download a mobile app. It doesn’t take many insights to understand how these reviews then influence business conversion and revenue if the business.

In this respect, it is important to point out that there are negative reviews as well that can make a negative impact on the business outcome. Only the top 15% of Android apps make at least $5K as a month on month return, where the same percentage for iOS developers stands at 25%. While this disparity of income exists among apps, online reviews can play a significant role in creating a positive impression about an app and boosting user acquisition as well as sales.

This is why the developers should take negative reviews with a positive spirit and accommodate them as invaluable criticism that can motivate them to improve the user experience further. While negative reviews in a mix of different types of reviews give you overall credibility, the vast majority of positive reviews can actually influence more people to subscribe to your app or download it.

To conclude, we must say that the job of app publishers and developers is also to stay clear off ingenuine reviews to look credible and trustworthy. You should always scrap the reviews and ratings that do not look genuine. At the same time, you should try hard to maintain a fine balance between positive and negative reviews. The app reviews should be organic and natural-sounding to add to the credibility of your business and digital footprint in a significant way.

Atman Rathod is the Director and Co-Founder at CMARIX TechnoLabs, a leading web and mobile app development company with 13+ years of experience. He loves to write about technology, startups, entrepreneurship, and business. His creative abilities, academic track record and leadership skills made him one of the key industry influencers as well.