The app bridges the gap between the needs of the users and the things they have never realized before. However, the app idea that aims to let the users get the work done uniquely is possible only when the right tech stack is used. Exactly, the right tech stack is the backbone of the mobile app development without which expecting the app to work and succeed is implausible.

It ensures reduced app development cost and time and decides the fate of the app in the same vein with maintenance, scalability, and enhancements. Selecting the right mobile app tech stack ahead of app development enables smooth app development based on the app requirements. Let’s discuss everything related to the tech stack in detail.

What is mobile development tech stack?

The technology stack is the perfect blend of all the programming languages, frameworks, tools, platforms, and other technologies that enables app development. The tech stack consists of 4 components that are:

It’s the app interface that appears to the users and with which they interact. Different tools and technologies such as HTML, CSS, JavaScript, and Web Assembly are leveraged for front-end development. Ensuring seamless navigation, high accessibility, and best performance with no resolution issues are all-important to keep the app impressive and appealing.

Behind the scene, the backend is the backbone of the app that makes the app work while encapsulating the ugly reality of the app. The backend is responsible for business logic creation, security, and data sorting that users can’t see. The backend is built using programming languages, frameworks, databases, servers, collaboration services, microservice platforms, and local development environments.

Different types of the tech stack

When building native Android apps, the developers require a couple of technologies and tools for the best results. Java and Kotlin are used as programming languages for Android app development. Java- the open-source language is an old kid on the block that provides a range of libraries to make development a breeze. Kotlin gains an upper hand over the Java language in terms of stability, lightweight, less verbosity, and API design.

Quality iOS app development natively involves the following technologies and tools under the tech stack. iOS app development requires developers to choose either Swift or Objective C programming languages to avail of the dynamic runtime environment and object-oriented capabilities. Developers give more credence to Swift because its inline support for data and text string manipulation makes it flawless, reduces the app size, and thus, improves the performance.

Apple XCode is used as a toolkit when Swift language is selected for iOS app development. With support for the graphical editor, Git repositories, and debugging tools, it provides everything that’s required to build mobile and desktop applications. iOS SDK provides API (Including libraries and tools) that link platforms and applications.

This approach involves building a single codebase and then publishing the app on multiple platforms after wrapping them in different containers. Different frameworks or a combination of frameworks are leveraged for cross-platform development.

React Native framework is known for building apps for both iOS and Android platforms using the fundamental UI building blocks. It ensures building native-like UI by writing app logic in React native and running in JavaScript. Xamarin framework enables 90% of code sharing across all the platforms as it uses statically typed C# that facilitates cross-compilation to native iOS and Android binaries.

Why tech stack selection is important?

With operating systems getting upgraded once or twice a year, it is vital to make the app work on the latest OS and be compatible with existing OS versions. It requires choosing the tech stack that facilitates scaling the app to the new OS versions to keep modern users stay glued to the app. A single mistake influences the app’s performance and growth.

The wrong tech stack selection increases the problems and issues as the app development progress. The technology stack for mobile app development must be selected judiciously for better results.

How to select the best tech stack?

With a variety of tech stacks available for native and cross-platform development, it might be difficult for you to choose one. The best tech stack for mobile app development is to be decided by keeping the app’s functionality, scalability, maintainability, and other factors in mind. Let’s discuss all the factors that should be considered.

Every mobile app is unique in itself in every way. Be it the audience it’s targeting, the device on which it performs flawlessly, the network conditions required, the experience it delivers, platforms it runs on, and support for operating systems. All of these factors are completely different from one mobile app to another, which ultimately bring the differences in the programming language, framework, libraries, and tools selection under the tech stack umbrella.

What you want to accomplish with app development brings a large difference in the tech stack selection. When you want to develop a high latency app that responds at speed, then the tech stack selected is completely different from the app having low latency needs. Heavy load processing requires advanced technologies leverage that enables seamless interactions without any performance lag.

Many times, the company ends up selecting the tech stack with advanced technologies and tools included. But if the team is not well-versed or experienced with those tools, it ultimately extends the development time and efforts, thus the development cost. It’s better to choose the tech stack where the team has tried their hands and is comfortable while working with those technologies. Otherwise, achieving outstanding results while maintaining quality is implausible. Hire dedicated developers for your next project to strike a balance between the right tech stack selection and timely app development.

There’s always a difference between native apps and cross-platform apps when you observe them minutely. Native development is a good approach but you should choose the mobile app development tech stack that enables the app to port on other platforms because as the business grows, publishing the app on multiple platforms helps.

We all know the financial damage can be dealt with, but reputation damage is irreparable. Under the tech stack umbrella, if there’s any technology or tool chosen with loose ends, then it breaks the app’s security and ruins the brand image. Include the tech stack that makes the app’s data safe and secure. Plus, if the best team is involved, they add all the security measures to the app that makes it impossible for fraudsters to put a dent in the security threat.

The app’s complexity is often misunderstood by adding numerous UI elements to the mobile application. Instead, it’s about making the app interact with features and communicate with the backend. Native app stacks are good at accessing device-specific features, data displays, and data caching services.

Some projects are time-critical that bring success to the table only when they are launched at the right time in the market. In such cases, prefer going ahead with the MVP approach that accelerates app development or opts for a tech stack that makes the development feasible in the limited time and budget with the allocation of more resources. Like the timelines there is a whole set aspects that go into the budget factor as well. Here’s a guide on mobile app development cost to help you understand the basics of app pricing and its various associated factors.

The technology that’s launched or backed by the parent company impacts the technology performance, documentation, and community support. For instance, Google, Adobe, and Microsoft have huge communities that are helpful for developers to get necessary assistance when required.

Going ahead with the latest trends and market conditions is good to go. However, planning for future releases is as important during app development. That’s where tech stack selection plays a vital role. The technology stack must be chosen prudently with thorough research as the long-lasting success of the app entirely depends on it. In case, you are unsure about tech stack selection, and have no prior experience then it is suggested that you find and hire a reliable app development agency to get the required assistance.

What Is Technology Stack?

A tech stack is a collection of languages, frameworks, libraries, tools, and APIs that are stacked one over the other to build a comprehensive solution.

Where do you use The App Stack?

The app stack is the backbone of the app without which the app development is impossible. It’s wisely selected from design and features to maintenance to make them work as expected.

Which Platform is considered the base For Mobile App Development?

Select the platform that serves your app needs most aptly. Declaring one such platform as the best is implausible because every platform is popular among different app developers for different types, different locations, preferences, demographics, and other aspects.

How should you select The Best Technology Stack for Mobile Apps? 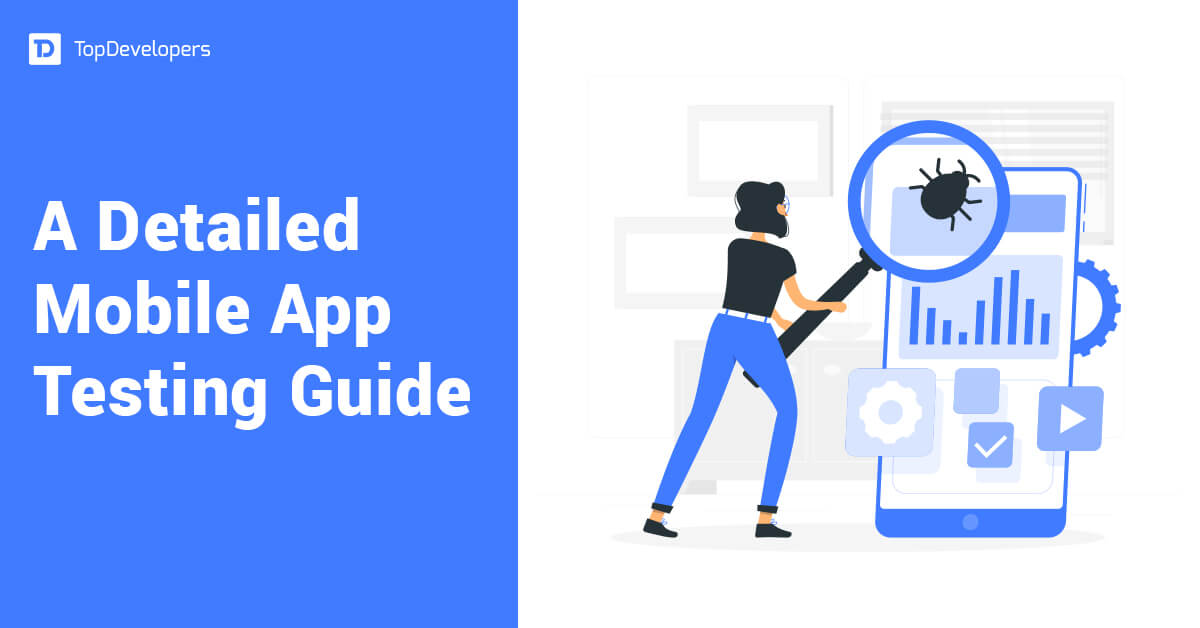