Top 13 Trends in iOS App Development for the Future

With mobile apps serving multiple benefits in everyday life, the use and demand of mobile apps are surging. Apple undoubtedly controls one of the largest store for mobile apps i.e. the iOS App Store. There are hundreds of additions to the App Store every day. But it should be noted that the apps added to the App Store has to undergo a very strict process of approval and not all the apps are approved. There are strict guidelines to be followed and any app that does not follow the guidelines will not be approved. Apple is always known to provide a certain quality in its service and with App Store as well you can expect the same. With dynamic changes happening from time to time to fit customer demands and expectations, iPhone app developers need to keep in mind the creativity, productivity, and performance that an app needs in a highly competitive market.

If you are looking for inspiration to create a new app and want to be listed among the elite iOS app developers, you can check out these top iOS app development trends for the near future.

IoT stands for Internet of Things. The best and the capable developers are taking benefits of the IoT drive and are developing or linking their apps to other smart devices like Apple Car Play, Apple Watch, etc. When you create a new iOS app, ensure that the users can link them to these devices.

Swift was recently launched in its new avatar, the Swift 3.0. This language is simpler compared to the older version. If you did not have the motivation to learn Swift due to its complexity in the past, now is the right time to learn it for more efficient iOS app development.

Augmented Reality is the next big thing. People all over the world are psyched to see the potential of Augmented Reality unravel right in front of their eyes. An efficient AR app developer designs and develops beautiful eye-catching scenarios and visuals on the iOS devices coupled with ARKit through which, you can attract a good market share.

The Beacon technology is catching on quickly as people are interested in knowing their surroundings better. It will be an added advantage to integrate the new iBeacon’s technology in your new iOS apps to add the extra nifty features to it depending on the user’s location.

Use of 3D Touch

The use of 3D touch has revolutionized the new Apple iPhones. This patented technology is one of the starkest features presented by Apple for developers to work upon. Ensure that you reserve at least a feature or two for access through the 3D touch technology.

The use of artificial intelligence called Siri eases the app usage factor multiple times. Make a note and ascertain that the apps you built have a minor/major artificial intelligence module inbuilt in it that can take the right decisions on its own. The app users do not like to be bothered with making every little decision. The decision should be made by learning what the user opted for in similar previous instances.

The need for cloud servers for data storage and management is inevitable now. Since internet connectivity is easily and vastly available now, people are quickly shifting their data storage services to online servers now. By integrating a cloud storage server in your app, you can easily reduce the footprint of your app in the limited space available on an iPhone or iPad.

The intensive graphic is a trend that will never go out of style. Since the devices are becoming more and more powerful, you can easily invest in graphic intensive app development that uses the full potential of the device. Gaming is one of the most hugely benefited fields.

Competition and social networking is a big incentive for people to try out iOS apps. Assure that you link your app to the social media accounts of the users so that they can avail the benefits of connecting with their friends.

App Store Optimization is a crucial factor to invest in, in 2017. Since there is already a lot of competition, you need to ensure that your iOS apps are accessible as well as visible to the potential users on the App Store.

The rise of cyber-attacks and harmful computer programs seems inevitable with the progress of internet over the years. You must invest in developing several layers of security over your app’s interface to safeguard the customer data.

M-commerce and the paperless economy is the next best thing in the computing as well as the finance world. You can easily reach out to the masses by developing an m-commerce platform or linking one to your app for easy in-app purchase.

The current lifestyle of people calls for some major changes in health and diet. You can attract a lot of audience to your new health and fitness app easily. Make sure that the users can link the iOS application with devices like a smart watch to give them real-time updates and reading and provide a more accurate reading about the activity.

You can create an endless number of apps for iOS platform once you familiarize yourself with the Swift language, which is said to be comparatively easier and more practical in usage. However, it is crucial to select the genre of apps that do show prospects for growth in future. Choose from the above-mentioned trends to ascertain that you are taking the benefits of being up-to-date. 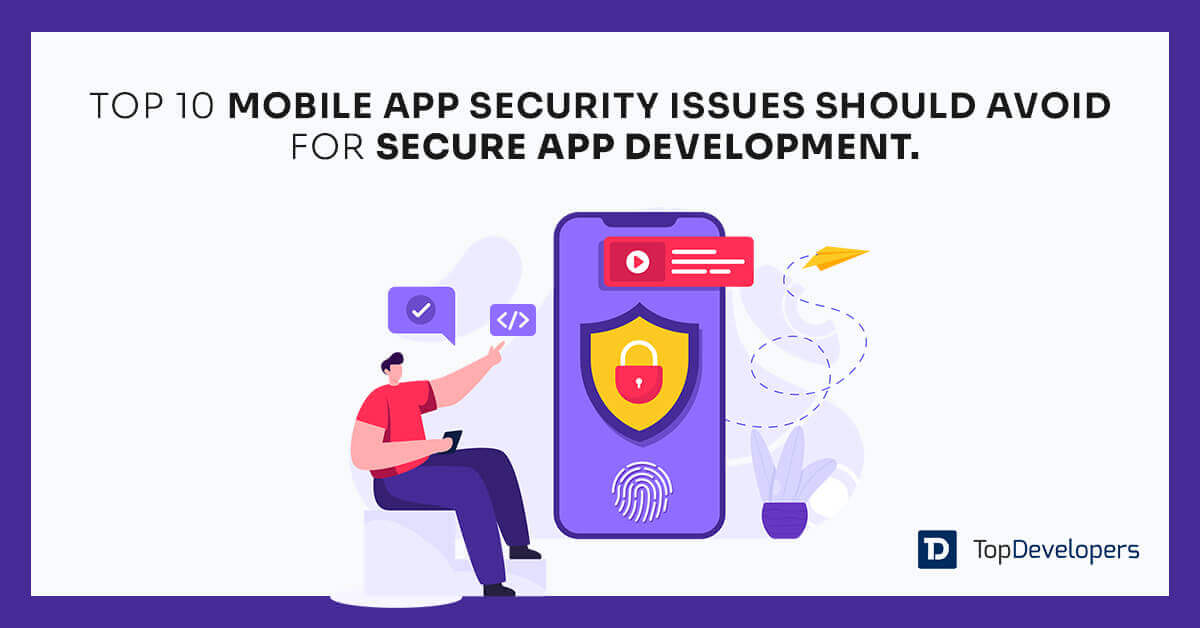 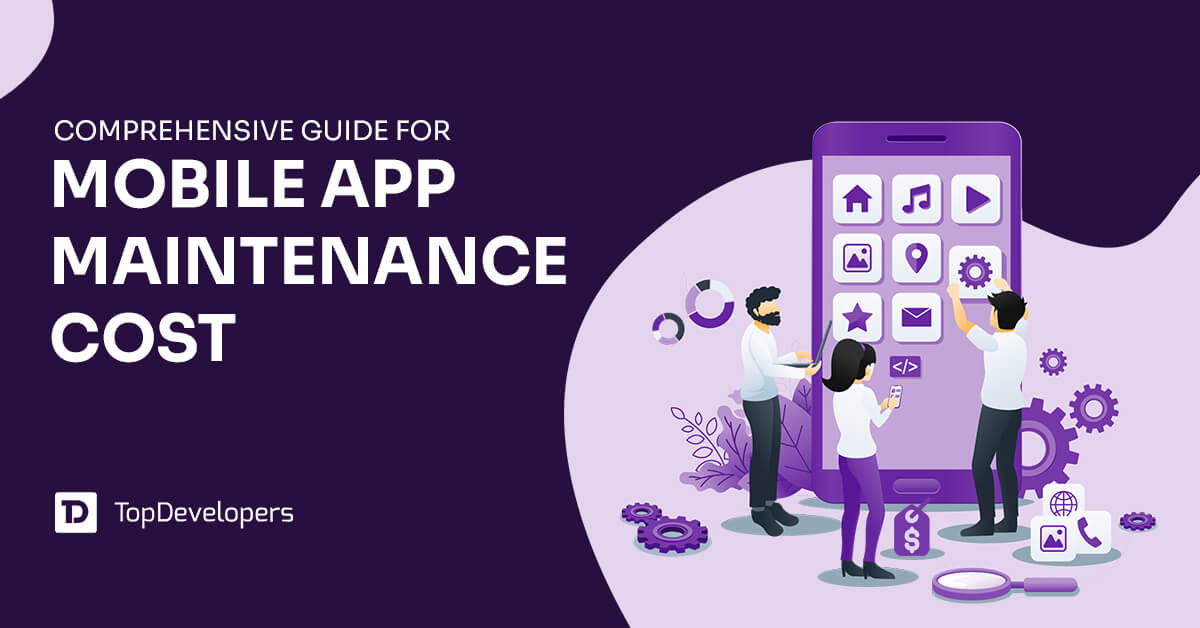 The Comprehensive Guide For Mobile App Maintenance Cost In 2022 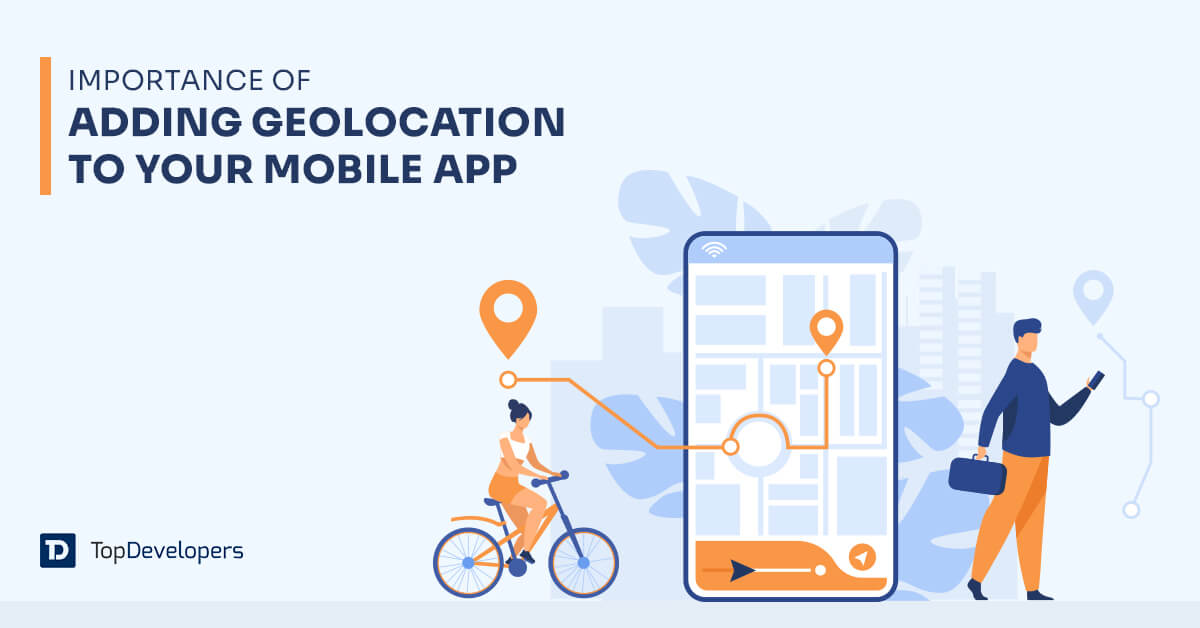