What does it take to create a dynamic mobile application for your business? 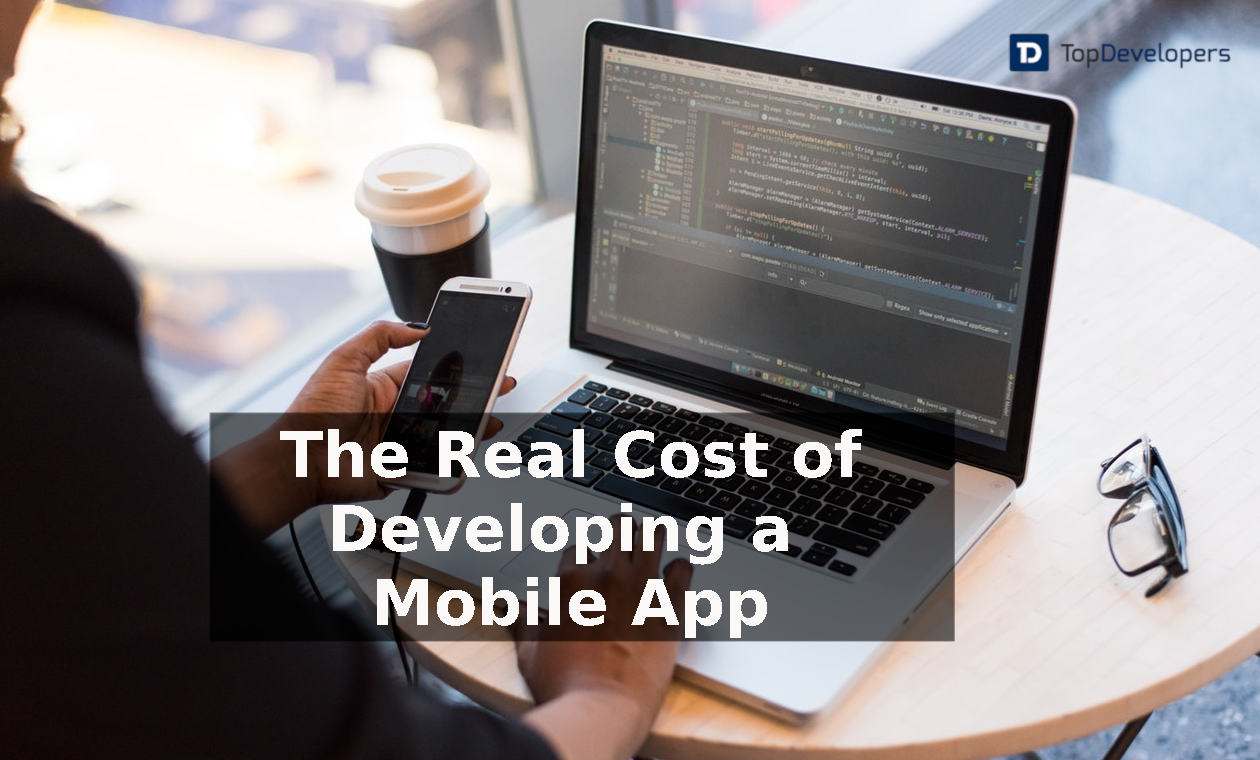 In the world we live in today, smartphones are such a substantial part of life, whether you are commuting to work on the subway, or waiting for a friend in the café. An average adult spends about 300 minutes on mobile devices, which makes the need for mobile applications and platforms a significant need for all businesses. About sixty percent of the online traffic is through smartphones.

Having a mobile app is always essential for a business today. While this got you pumped up,

Incredible Accessibility – With a considerable amount of online traffic is through the smartphone access; there is a considerably high reason why people prefer being able to access your information on one device, which would foster maximum attention.

Strong Target Audience Build and Focused Engagement  Applications are widely used by all kinds of people on the smartphone network – whatever piques their interest, someone who is interested in what your business does (according to your category) would be a focused target for you and that’s the kind of consumers you get through an app.

Significant sales growth – This is valid because if you are able to catch attention and generate interest, there would be a growth in your sales, as more interested people are exposed to your idea. Keep your transaction easy to do, through the app itself, will help you distinguish from competitors.

Now that you are entirely in for creating a mobile app for your idea, a quality app developer can be instrumental in developing the different types of applications possible;

Basics – Basic functionality apps aim to help use the mobile devices in a more utilizable manner, for instance, applications like the weather forecast.

Database driven – These applications are driven by organization of programs, files or more

What are the stages of app development and what goes into really making an app – monetarily?

For starters, making an android app is costlier than creating one for the iOS, because iOS apps can be built quicker, and owners of iPhones and iPads tend to be open to paid applications, giving an idea of how whether the app will work well on other platforms. A mobile app development team needs a project manager, a UI/UX designer, a Coder and a Quality Assurance Engineer.

Cost ranges for android apps can vary from $25000 to $150000 depending on the complexity of the applications, whereas for iOS apps, they can start from as less as $1000 to $250000. Other costs might include adding in-app purchase capability, web services, game centre and other analytics to help you track your users.

At each stage of development, there will be varied costs involved which would depend either on time spent or on a project basis;

Ideation Stage – The main idea for the application – your definition of the concept behind the app and justifying its need on the mobile platform. This stage would need people who understand your brand; either an in-house strategist or an external content/design/brand strategist would be of help while ideating a concept that catches an eye of your target audience. The costs involved for a strategist if in-house, it varies from company to company, for a freelance strategist, it depends significantly on the experience.

Function Layout – After the brand strategist is ready with a concept, making it tangible would require a User experience designer, developer and the strategist to analyse the components as are necessary for the layout. At this stage, your idea becomes more practical, with its initial planning of what functions are to be present, what is the content, how does it add the utility. There would be information architecture wireframes created providing further clarity.

Design – The design layout is a holistic mix of the function, the look depending on the concept of the application. This stage involves the design of the front end and the back end to optimize better user interface and user experience. This also requires development and testing. A lot of rendered wireframes and sample layouts will be produced at this stage, out of which one idea would be finally selected. Even the revisions after every opinion are taken into consideration on, how much time would be spent on creating the final idea? Most designers work on an hourly basis, while few would charge on the basis of the entire project.

Development – The developer gets all the design input and specifications from the designer, and their task starts in assembling the parts and coding them into place. This also depends on the initial wireframe and the changes after a final visual idea. Development takes long hours and is also charged on an hourly basis. Different versions of the project are produced, finally reaching to a finalized one. Simultaneously, based on the project management cycle followed testing will be conducted at regular interval.

Testing and Launch – After rounds of testing, redesign and redevelopment, the application is finally ready to go live, on the iOS platform or the Android Platform – depending on your target market survey.

End Note:
A good idea would be to create a budget and deadline for the app development and approach teams and individuals on the basis of your final budget and timeline for each stage. While setting aside the budget also be sure to set aside certain budget for efficient app marketing, which has become a necessity to reach out to the audience.

A mobile application helps you get ahead of the competition in many ways; there’s a lot you can achieve through them for your business goals. A good concept is the only way to ensure success for the application!